In 2009, when City workers emerged bleary-eyed and hungover from the financial crisis, partying definitely wasn’t on the priority list.

The entrepreneur approached his friend Rory Heron to ask if he would work with him on the project. “When Daniel said he was setting up a new event in central London, I told him he was nuts given what had just happened in the world,” Heron chuckles.

The concept was to create a sporting event akin to tournaments like Wimbledon, the Epsom Derby, or the Henley Regatta – a fresh take on these centuries-old British gatherings.

And despite his reservations, Heron – who was heading up the Uefa Euro sales team with IMG at the time – liked the idea, and started working with Fox-Davies to fine-tune a plan.

“In the first year, IMG and myself consulted to Daniel on Polo in the Park. I wasn’t quite brave enough to jump in completely at that point,” he admits. “It took someone with the effervescent chutzpah that Daniel has to get something like this up and running in the first place.”

Interestingly, the pair chose one of the oldest known team sports: polo. They tweaked the rules slightly by making the game faster and simpler, while shrinking the field by a third to ensure that the match is visible to the 30,000 spectators. “Everything is based around the enjoyment of the spectators – you don’t even have to know the sport brilliantly well, but we want people to have fun.” 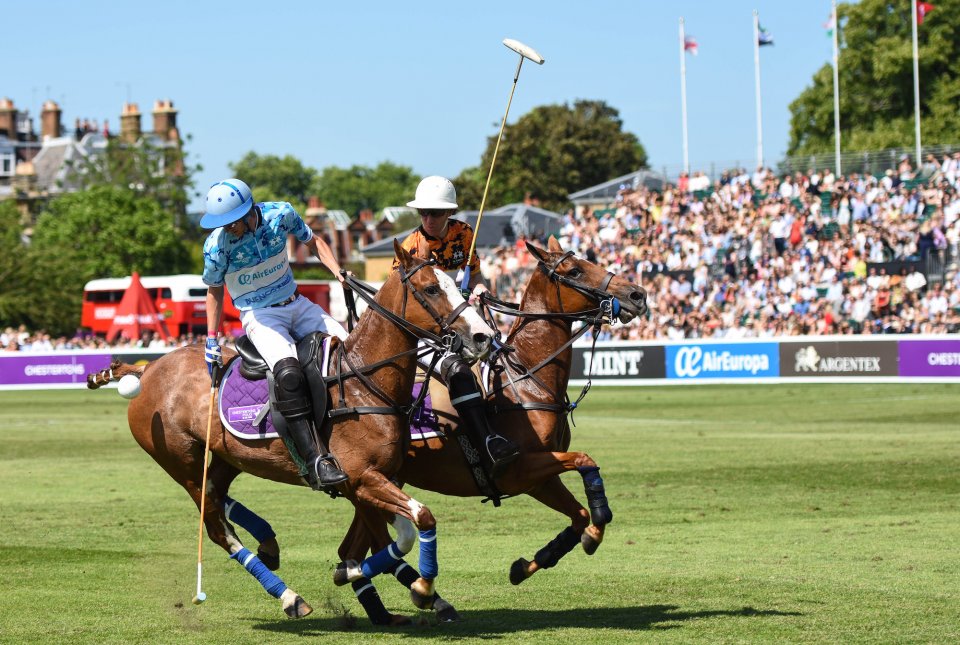 In its short 10-year history, Chestertons Polo in the Park has become one of the largest polo tournaments in the world, and for many City workers, the three-day affair – which starts this Friday – marks the start of the summer social calendar.

So how has Polo in the Park succeeded when other events have failed?

Heron, who fully took the reins after Fox-Davies stepped down five years ago, has some idea.

“We took the ethos used in American events, by building it based totally on what the spectators like, rather than what the sporting players like. It’s about making people happy.”

Polo in the Park isn’t a one-trick pony either. It’s a sort of well-to-do British festival, with a line-up of live music, DJs, bars (champagne garden, anyone?) and street food vendors.

Tickets start at £30, and each of the three days aims to appeal to a different demographic, with businesses making up the majority of the Friday crowd, Ladies’ Day on the Saturday, while families flock to the park for the finals on Sunday.

The “summer chic” dress code makes it a far more relaxed affair than Royal Ascot or even Wimbledon. In turn, the event seems to be shaking off the fuddy-duddy associations that often come with polo.

“It’s about being irreverent and fun, rather than pompous,” says Heron. “The older events are wonderful, but sometimes they can make you a bit nervous about what’s ahead. We didn’t want people to think we were snooty.” 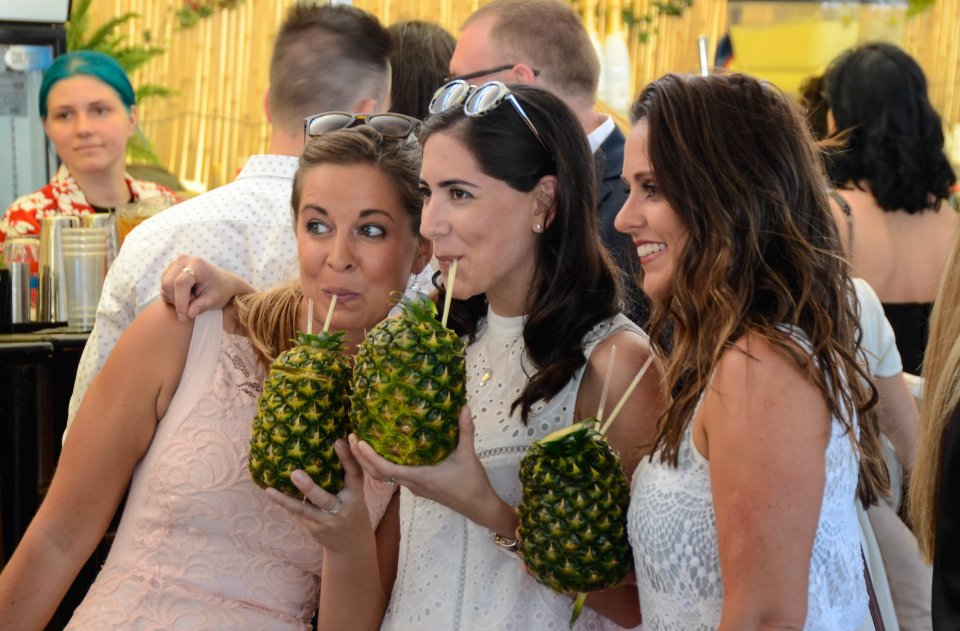 That’s not to say that Heron and Fox-Davies wanted to completely disassociate from history, and in a gentlemanly nod to the sport, they fought to host the event at Hurlingham Park in Fulham, where the rules of polo were written in 1874.

I’m told that the park was dug up during the Second World War and turned into a vegetable patch to help feed the starving city, never to be returned to the Hurlingham Club.

Heron had to approach Hammersmith and Fulham Council to ask if they could hold the event there for three days a year. “In return, we agreed to fund the field and improve the sporting facilities. It’s a way of using an event to finance a local area.

“We’ve taken the history of polo, set a tournament up in the home of polo, and then applied our slightly crazy, young format of entertaining people.”

With the event drawing in a large crowd, selling out on VIP hospitality tickets, and attracting a handful of celebrities (including the odd royal appearance), it’s a formula that certainly seems to be working.

But it wasn’t always an easy ride, and Heron argues that it still isn’t, with corporate hospitality unsurprisingly never returning to levels of luxury seen prior to the financial crash.

During his nine-year stint working for IMG, Heron had helped finance the construction of Wembley Stadium by selling corporate boxes in the years before the crisis. “Corporate hospitality is the bellwether for what is happening in the City, because it’s usually the first thing to go,” he explains.

And getting Polo in the Park up and running during those skinny years taught him a thing or two about managing a successful business.

“We didn’t make any money in the first three years, which was terrifying. But we also saw sponsors go into administration in that time, and that was really scary for them as much as for us. From a general admission point of view, it took until 2015 to hit the numbers, but you can still never take it for granted.

“Those brutal times taught me to never have too much fat in the business, even when times get better.”

With a turnover of £2m, Heron’s team have now started spinning off, hosting other events further afield like Polo in the Port which is launching in Portsmouth in the summer, and Coutts Polo at the Palace in Abu Dhabi.

But Heron says that he doesn’t want to stray too far from the event’s roots – after all, there is something quintessentially English about polo. And given the popularity of Polo in the Park, we could be right at the start of a brand new summer tradition.