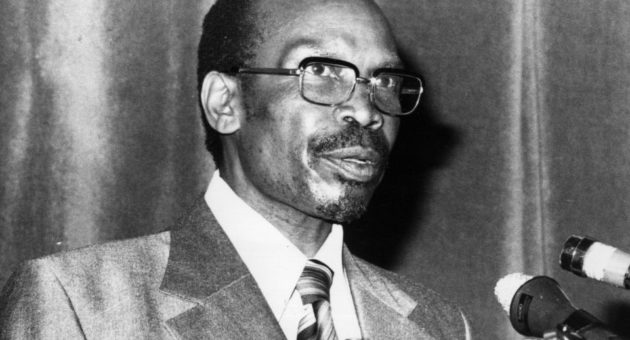 DEBATE: A new review recommends cutting university fees to £7,500 a year – is this a good idea? 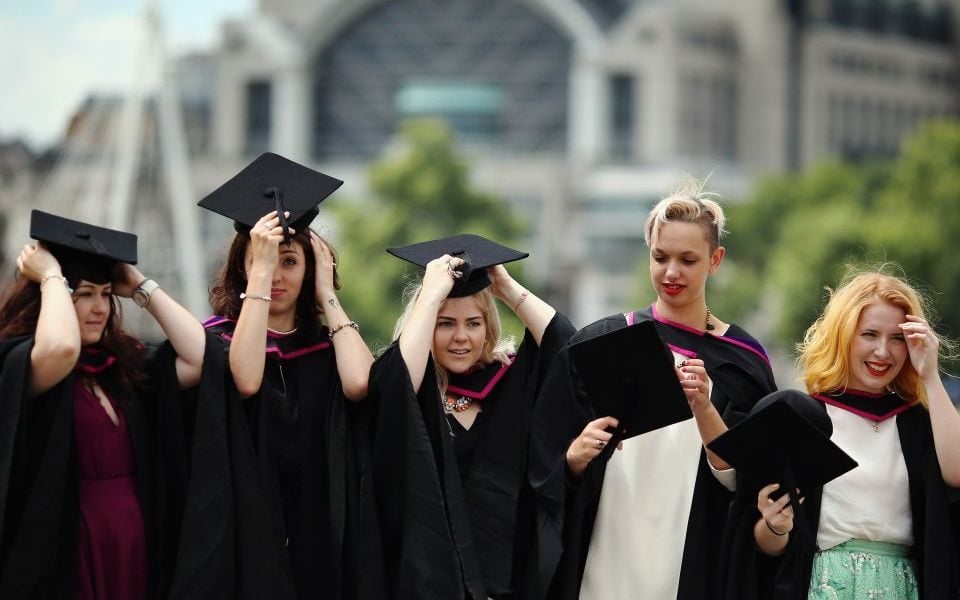 A new review recommends cutting university fees to £7,500 a year – is this a good idea?

Lowering tuition fees makes training for your future a little more affordable and provides better value for money. The current £9,000 fees act as a deterrent for the poorest in our society.

If you look across Europe at some of the countries with the best, most accessible higher education systems, you start to notice a trend.

Studying in Germany is free, studying in France is free or low-cost, and studying in any Nordic country is free too. Indeed, the UK is by far one of the most expensive countries for higher education in Europe, able to charge such rates purely due to the myth that we have one of the best university sectors in the world – a myth that is dying a slow death.

We need to see education as a collective investment in our future, not as a cost to be cut or passed onto young people. I welcome this proposal, and the recommendation to replace the reduction in fees by direct funding to universities from the government.

Read more: Our broken university system is setting future Britain up to fail

Cutting tuition fees might win student votes, but it will leave few graduates better off. Monthly repayments, which depend on earnings, will remain exactly the same as they are now. High-earners will see their repayments stop a few months earlier, but most people will not notice any difference.

Nor is reducing fees likely to widen participation in higher education. Almost all 18-year-olds with good

A-levels go to university, irrespective of their background.

In Scotland, where students do not pay tuition fees at all, fewer working-class youngsters enter higher education than in the UK.

Some universities are already feeling a financial squeeze. Without plans to make up the shortfall from a cut in fees, there will be less funding for higher education. Courses will be cut and staff-student ratios will increase.

For the past two decades, we have obsessed over how much going to university should cost and who should pay. Meanwhile, more important questions about what higher education is for, who should go to university, and why, remain unasked.

Flamboree review: The tarte flambée touches down in London