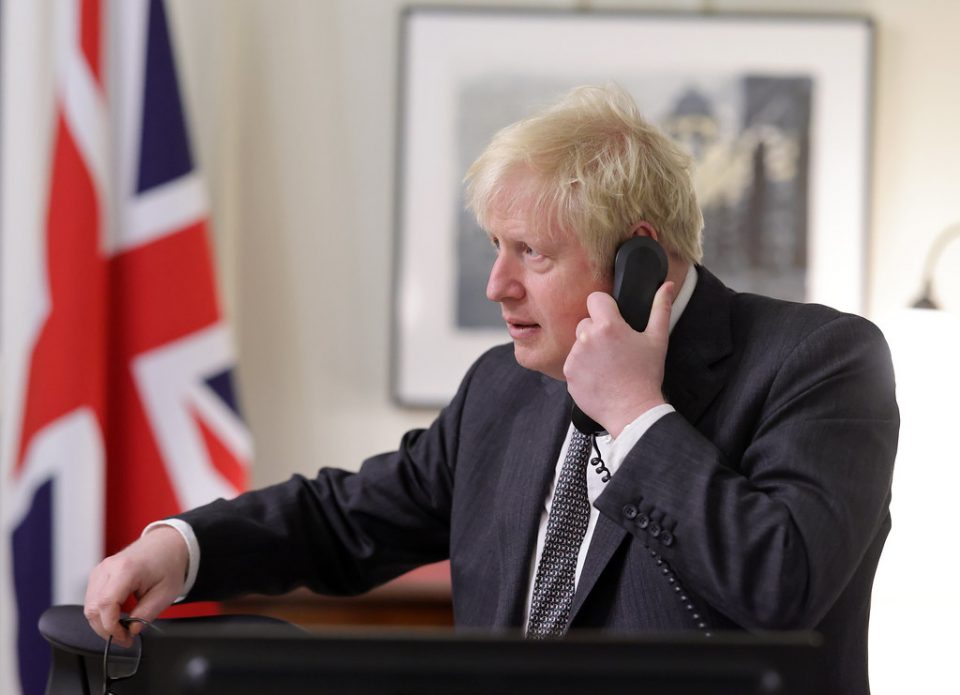 Brexit talks will continue this week in Brussels after Boris Johnson and Ursula von der Leyen agreed to give negotiations a final shot.

Johnson and von der Leyen are believed to have spoken for about an hour last night to discuss if a deal can be finally agreed before the 31 December deadline.

They will now meet in Brussels in the coming days to try to salvage a last minute deal.

In a joint statement, the pair said: “As agreed on Saturday, we took stock today of the ongoing negotiations.

“We agreed that the conditions for finalising an agreement are not there due to the remaining significant differences on three critical issues – level playing field, governance and fisheries.

“We asked our chief negotiators and their teams to prepare an overview of the remaining differences to be discussed in a physical meeting in Brussels in the coming days.”

Chief EU negotiator Michel Barnier told MEPs today that Wednesday was the absolute final Brexit deadline and that time was running out to give the European Parliament a chance to ratify any trade deal.

Environment secretary George Eustice told the BBC yesterday that Wednesday would be a final deadline, but it could be extended if a deal is more or less agreed.

“The European Union came forward with lots of new additional request again so we stated again last week as hopeful and there’s no denying things have gone backwards later last week,” he said.

Fears grew over the weekend that the UK was hurtling toward a no-deal Brexit, with one source close to Number 10 telling the Sunday Times the prospect was a “50-50” chance.

The three biggest areas to be resolved are future EU fishing access to UK waters, business subsidy regulations as a part of level playing field talks and the overall governance of the deal.

Barnier and chief UK neogitator Lord David Frost have been wrangling over how much access it retains to the UK’s fishing waters next year.

It has been rumoured that the UK only want the EU to keep about 20 per cent of the fish it was allocated pre-Brexit, while the EU want closer to 80 per cent.

A Downing Street spokesperson today said: “Time is in very short supply and we are in the final stages, but we are prepared to negotiate for as long as we have time available if we think an agreement is still possible.

“We are now clear that time is very short.”