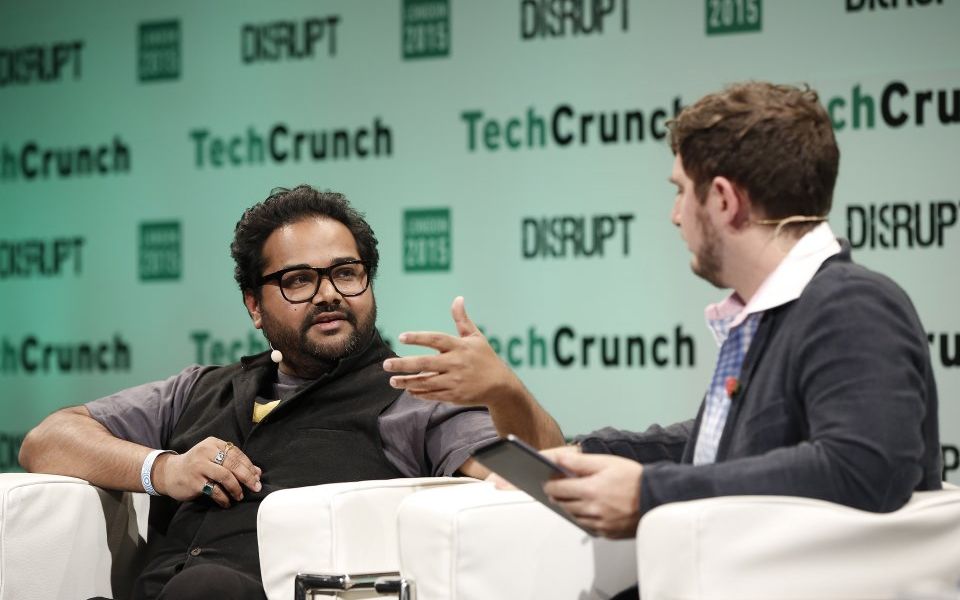 The company, whose over $1bn valuation has drawn scepticism, secured commitments for funding the last few weeks, the broadcaster said.

The fundraising will lift the total amount of capital it has raised since its launch in 2010 to $150m, despite having made a series of losses.

It has created a variety of products, including an app that overlays real-world objects with digital images and text when they are viewed through a smartphone.

Read more: The UK has been crowned the tech unicorn capital of Europe

Its founder, Ambarish Mitra, has said the AR company’s long-term strategy was to create “a new kind of cognitive behaviour, one that enables us to instantaneously access information and content directly from any of the physical objects or collateral in the world around us.”

Blippar is one of the UK’s best-funded tech startups, but has struggled with its business model and low user engagement, according to reports by Business Insider. Mitra claimed in an interview that the company was a unicorn – surpassing a $1bn valuation – a claim which will now be placed under even-greater scrutiny.

The company’s shareholders include hedge fund Lansdowne Partners, Qualcomm Ventures, and Candy Ventures, a vehicle controlled by the brothers Nick and Christian Candy.

Companies House filings show Blippar made a £34.4m loss in the year to March 2017.