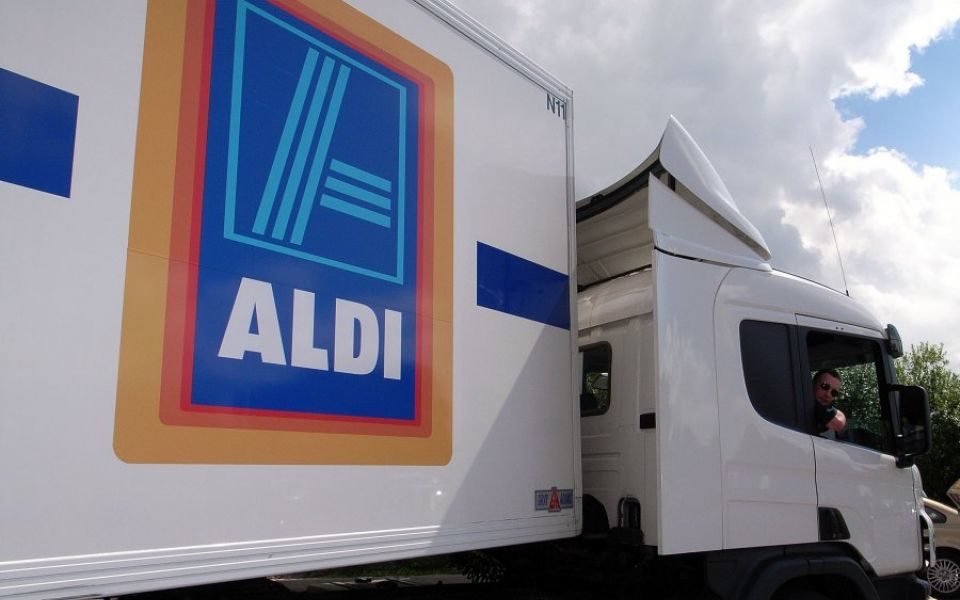 Low-cost supermarket chain Aldi "will never be beaten on price", and could even drop them in response to Tesco's new low-cost venture Jack's, it said today.

UK and Ireland chief executive Giles Hurley said Aldi welcomes competition from new players such as Jack's, adding: "If we need to reduce retail prices we will."

Aldi, he said, is not worried about its new competitor, as "imitation is the highest form of flattery" and "it has taken us 25 years to perfect our business model."

But its plan to open 10 to 15 stores over the next six months, often next to existing Tesco stores, pales in comparison to Aldi's decision today to add 400 new stores by 2025, bringing its total to 1,200.

"Customers will always pay the lowest price at Aldi," Hurley said, stressing a mix between quality and affordability.

That expansion could grow even bigger, with Hurley admitting that Aldi may consider buying Asda or Sainsbury's stores, should the two be forced to divest in some areas following their planned merger.

But he added that it is too early to start speculating about what divestitures would need to be made.

The Competition and Markets Authority (CMA) found the £7bn tie-up will impact competition in 463 areas last week, sparking speculation that it may have to sell off some stores to rivals.

Britain's fifth largest supermarket grew sales by 16.4 per cent year-on-year to £10.2bn in the UK and Ireland last year, it revealed today, an increase from 13.5 per cent growth in 2016.

Hurley added that Aldi's £300m "Project Fresh" initiative to create more space for fresh, chilled, and food-to-go ranges, had delivered "significant growth" in the 200 stores converted so far. A further 380 stores will be changed by 2021 as part of these efforts.

The company's expansion plans will be unaffected by Brexit, Hurley said, and the company "will invest whatever is necessary to deliver on the growth numbers".

While Aldi has discussed stockpiling some goods in anticipation of Brexit, it said its focus remains on providing British produce where possible.