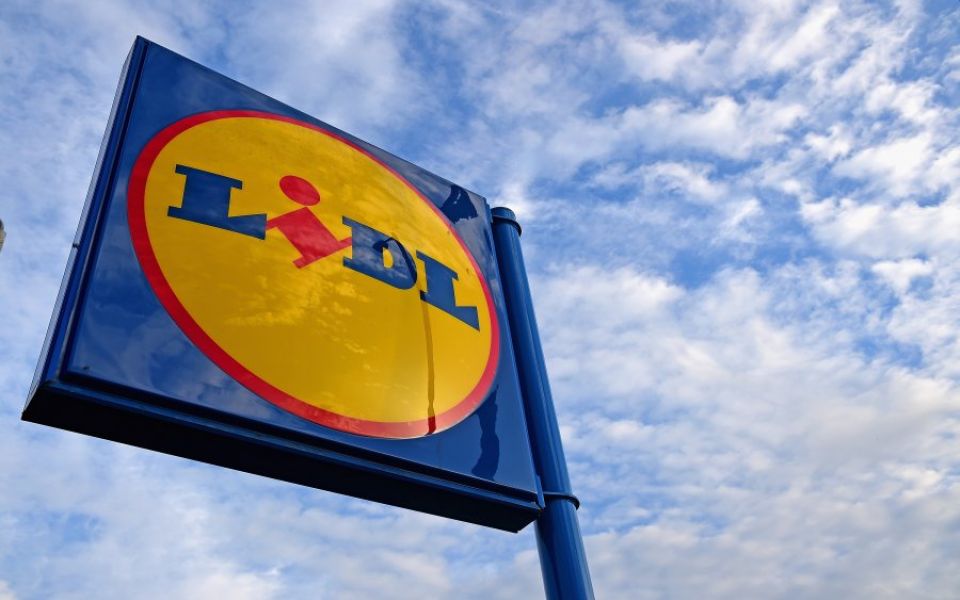 The UK's biggest supermarkets lost ground to their budget rivals in the three months into the start of October, as the return of chilly weather marked the end of a bumper summer of growth.

Sales at Sainsbury's grew only by 0.6 per cent, while Tesco boosted numbers by 0.9 per cent, and Asda – which is merging with Sainsbury's – saw 2.4 per cent growth.

In contrast, ​Aldi boosted sales by 15.1 per cent over the latest quarter, with fresh food and chilled goods leading the charge – daily product sales grew almost a quarter year on year, while fresh poultry was up 29 per cent.

The budget supermarket also recorded six per cent of its sales from own-label goods, posting a 0.8 per cent rise in market share to 7.6 per cent.

Rival Lidl increased footfall by five per cent year on year, and shoppers spent an extra 55p per visit, helping the store boost sales by 10 per cent, growing its market share to 5.6 per cent.

Tesco – which launched its own budget supermarket, Jack’s, recently – saw its market share dip despite 41 per cent of all supermarket shoppers buying one of its new ‘Exclusively at Tesco’ products.

“Despite widespread interest in the September launch of its discounter concept, Jack’s, the small number of stores planned means it won’t impact on Tesco’s market share without a significant expansion,” warned Fraser McKevitt, head of retail and consumer insight at Kantar Worldpanel.

Co-op managed to grow its market share, with an extra 265,000 households shopping in its stores, and buying 10 per cent more of Co-op’s own-label lines.

Supermarket shopping fell back by 3.2 per cent in the three months into October after a bumper summer, Kantar said.

Shoppers welcomed the start of autumn by spending £51m on whole chickens, £62m on roasting joints and £4m on Yorkshire puddings in September.

While the overall market slowed compared to sales in the summer heatwave, sales growth remains above three per cent for the fourth period in a row, almost doubling the average market growth rate of the last five years, which stands at 1.7 per cent.

Read more: Store wars: Aldi is in no mood to be Jack’s of all trades

“Consumer spending often slows in early autumn, after the excesses of summer barbeques and before the festive season kicks off,” McKevitt said.

“The arrival of colder weather and darker evenings has inspired consumers to embrace hearty comfort foods and stock up on Sunday roast staples.”

Households are also gearing up for Christmas early, stocking up on £4m of mince pies in September alone.