Store wars: Aldi is in no mood to be Jack’s of all trades 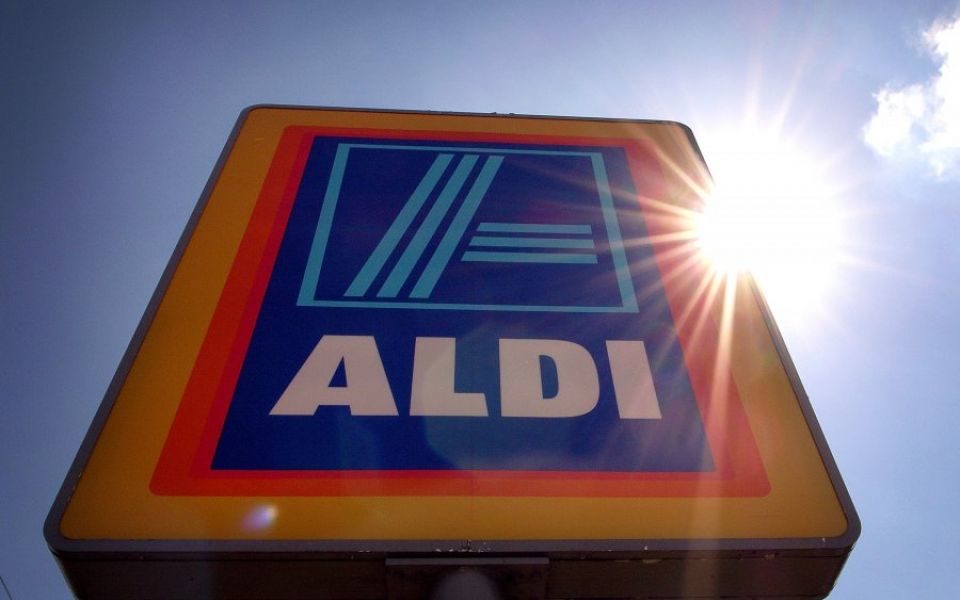 “It will be a real struggle for any more complex supermarket to successfully imitate our model let alone replicate it,” Giles Hurley, chief exec of Aldi UK and Ireland, said as he threw down the gauntlet to Tesco by saying “we will never be beaten on price”.

Hurley has a point. After all, Aldi has spent more than 25 years working on a business model that led to the chain overtaking the Co-op as Britain’s fifth largest supermarket earlier this year.

The Aldi boss said yesterday that he welcomed competition, insisting “we are used to dealing with it” as he announced plans to open 130 outlets over the next two years and raised its stores target to 1,200 by the end of 2025. Aldi’s growth graph for the past decade is the stuff of nightmares for all supermarkets, let alone Jack’s. The German giant’s market share has leapt more than 300 per cent in the last 10 years and it has no intention of backing down in its stand-off with the Big Four.

Add Asda’s fellow German discounter Lidl to this equation and problems for the Big Four become bigger. In the five years to September 2013 Aldi and Lidl’s combined market share had increased by 2.4 percentage points to 6.8 per cent, according to figures by Kantar Worldpanel. In the subsequent five years the two nearly doubled their share to its current level of a whopping 13.1 per cent.

Discounters stealing the march on the Big Four’s market share is one of the reasons it’s raining mergers in the sector with Tesco nabbing Booker, Sainsbury’s walking down the aisle with Asda and the Co-op swallowing Nisa convenience stores.

Despite rising competition from the likes of Aldi and Lidl, Tesco remains Britain’s biggest supermarket and if there’s anyone who can dare to dash Hurley’s high hopes it’s Drastic Dave.

With Jack’s, he’s on a mission to give customers more bang for their buck while generating nice margins that will prop up the balance sheet. Can he make Jack’s the master of all discounters? City analysts are bound to probe for more evidence when Tesco reveals its half-year results tomorrow.