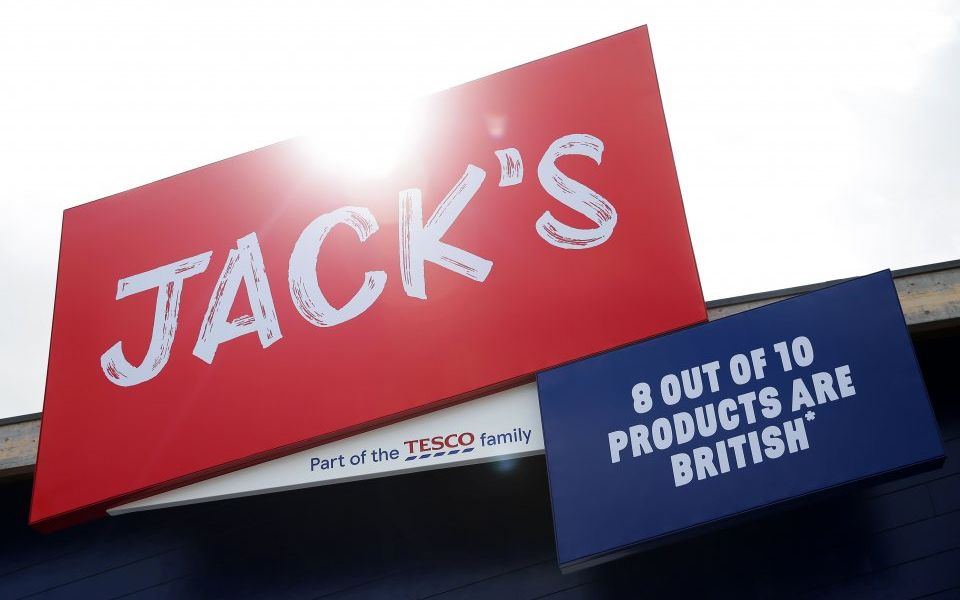 David Lewis is ramping up a food fight of epic proportions.

The aim is to become more competitive with German chains Aldi and Lidl, which have been saturating the market with cheaper products since their arrival in the UK in 1990s.

Read more: Britain can’t escape a global trade war – so we have to stop it

While the term may be misleading, “price wars” are exactly the kind of battle consumers should want their suppliers to engage in.

Aldi has already responded to the announcement, voicing its readiness to cut costs further to compete with a new chain. Lidl has not commented, though a market source indicated to The Times that “imitation is definitely the most sincerest form of flattery”.

Flattering to Lidl, certainly, but overwhelmingly good news for customers too.

When markets are liberalised and competitive, consumers are presented with an array of choice. The costs of goods and services tend to fall, giving people who could already purchase products greater flexibility with their disposable income, and making products accessible to those who couldn’t previously afford them at all.

In short, free enterprise facilitates good deals for customers. The looming price war between the big supermarket chains will be serious and competitive – but overall it will be a boon for business and consumers alike, thanks to the power of free trade and a free economy.

It is notable, too, that even in a climate of uncertainty – with the possibility of a no-deal Brexit still not ruled out – businesses like Tesco and Aldi are indicating that food prices will be cheaper in the near future, not more expensive.

It seems that the claim that food stocks will run out post-Brexit isn’t just a gross exaggeration, but a downright attempt to fearmonger over politics. News of a price war suggests that goods will be in stock, they will be accessible, and now, very possibly, they will be cheaper.

But not all “wars” on goods and services are created equal. While Lewis prepares to engage in a price war, which will make consumers better off, President Donald Trump continues to escalate a global trade war, threatening US citizens’ access of a variety of cheap products.

On Monday, the President is set to place $200bn worth of tariffs on Chinese goods; this may cause China to return the favour, as the country prepares to issue $60bn in duties on US products.

Many of Trump’s policies so far have fostered a climate for growth, such as the Republicans’ tax cuts. But these positive economic influences won’t be able to mask the ugly side of trade wars forever.

In the end, Trump’s tariffs will be exposed for what they really are: a tax on his own consumers. And that discovery is likely to be painful, as the cost of living increases and certain goods become limited.

In short, a trade war is the opposite of a price war – and consumers will be the casualties. Tesco’s discount chain proves that markets work well without political interference. We don’t have to fear that Brexit will threaten our food supplies – but we should be exceedingly worried about the rise of protectionism.