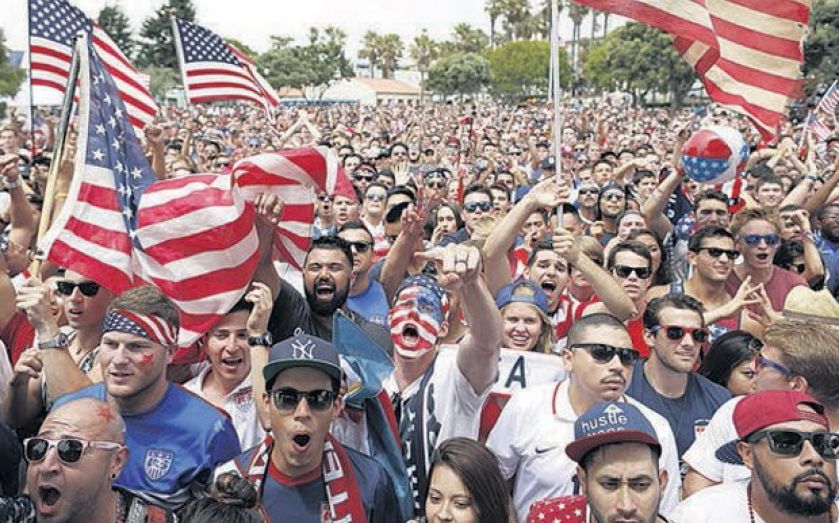 USA have emerged as a potential host for the 2026 World Cup, such has been the level of enthusiasm surrounding Jurgen Klinsmann’s team’s exploits in Brazil.

World governing body Fifa’s general secretary Jerome Valcke said: “What we see in the United States is staggering. The audience is unprecedented, more than the NBA. I think they have an interest in hosting the 2026 World Cup.”