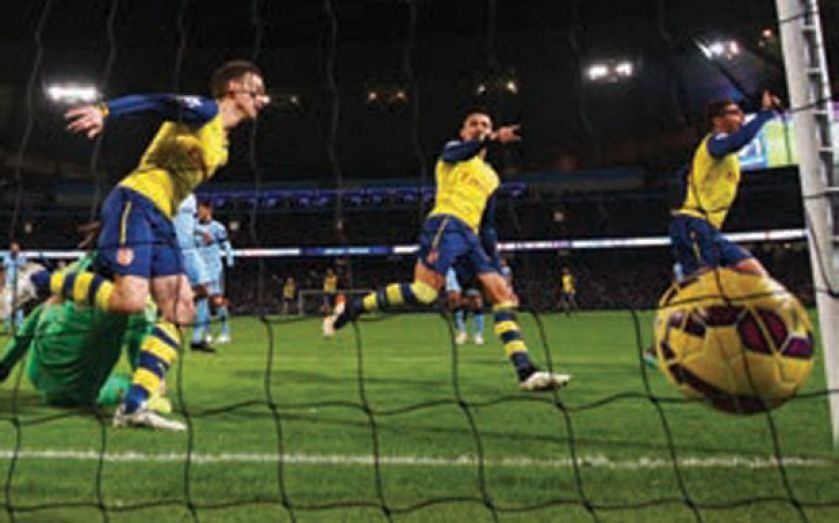 The betting firm was particularly hard hit in its online sports betting sector, where win margins slipped 0.1 per cent to seven per cent, falling short of expectations. The fall was attributed to customer friendly football results leading to the company’s “largest ever” loss-making week.

The third week in January saw Arsenal upset Manchester City, while Manchester United, Chelsea and Tottenham also won their games. This was compounded on the European scene by Real Madrid and Barcelona also securing victories, costing the firm £14m.

January was also a poor month for other areas of the company, with growth in February and March not enough to offset an overall decline in over-the-counter wagering of four per cent. The firm experienced a 32 per cent slump in online poker revenues during the period but had stronger results from its gaming machines, where revenues rose one per cent. William Hill continued to experience strong growth on its other online platforms, with net gaming revenues up eight per cent.