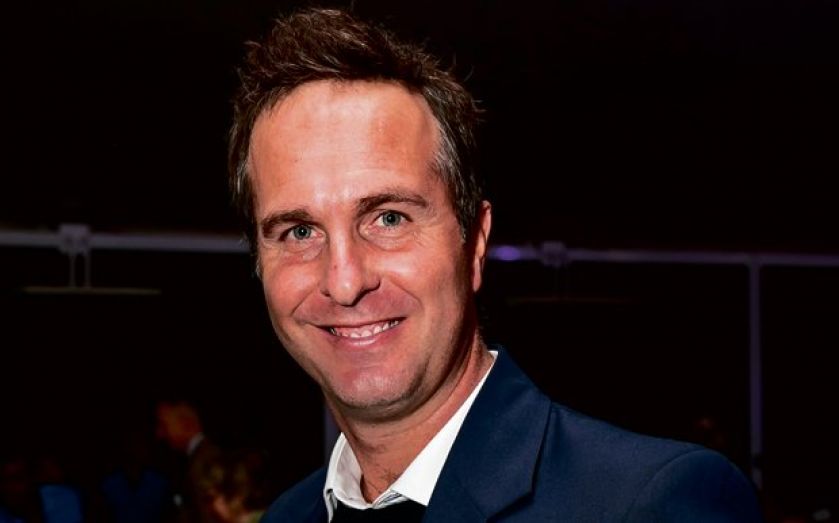 Vaughan is the early favourite for a role created by Wednesday’s boardroom shake-up, which called time on Paul Downton’s 15-month tenure as managing director of the England Wales Cricket Board.

“He is close enough to the game to make changes which need to happen for the good of English cricket,” said Pietersen of Vaughan, who has focused on media work since retiring in 2009. “The way he captained shows he’ll change the brand of cricket currently being played, which we need.”

Vaughan’s appointment would add momentum to Pietersen’s campaign to return to the England team little more than a year after his central contract was terminated.

Pietersen’s director of cricket at Surrey, Alec Stewart, yesterday joined Vaughan in expressing interest in speaking to the ECB about the role.

“The first question is what does the job entail? What is the job description?” said Stewart, England’s most capped Test player. “I’ve always been passionate about England and English cricket and if the ECB want to speak to me of course I’ll speak to them.”

Yorkshire’s Adam Lyth enjoyed time at the crease but Jonathan Trott fell cheaply again as England prepared for next week’s first Test in the West Indies with a warm-up against a St Kitts and Nevis XI.

Lyth made 23 and Trott notched just three, to follow his duck 24 hours earlier.