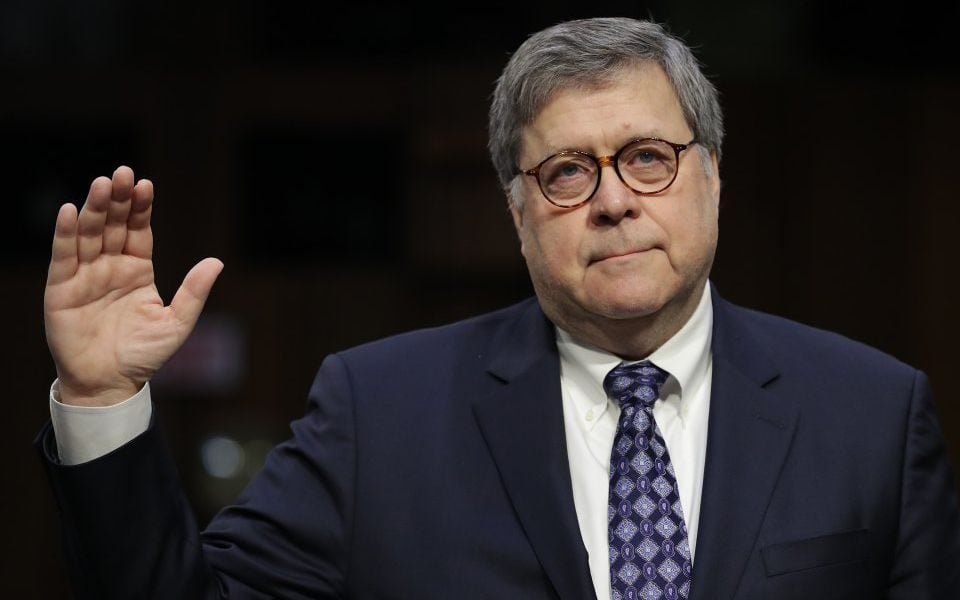 US attorney general William Barr has refused to appear in front of the House Judiciary Committee today, after facing a grilling in the Senate yesterday over his handling of the Mueller report.

In a statement released yesterday, a spokesperson for the Department of Justice said that it was in part the Judiciary committee's decision to have a staff attorney question Barr that prompted his non-attendance as it was “inappropriate” for a “Senate-confirmed cabinet member” to be questioned in such a manner.

The Justice Department also refused to comply with the Judiciary Committee’s subpoena for the full, unredacted Mueller report, with the deadline for releasing the report to the committee passing at 10am (2pm GMT) on Wednesday.

Several prominent Democrats have now issued calls for the attorney general to step down, with former vice president Joe Biden telling reporters: “I think he’s lost the confidence of the American people. I think he should [resign].”

Fellow 2020 Democratic candidate Kamala Harris, who took part in the Senate questioning of Barr on Wednesday, has now also called for his resignation, telling CNN: “The attorney general lacks all credibility and has, I think, compromised the American public’s ability to believe he is a purveyor of justice.”

Barr is accused of playing down elements of the Mueller report that were critical of President Donald Trump, and of making misleading claims when announcing the conclusion of the report prior to its publication, with redactions, on 10 March.

On the report’s failure to make a definitive decision as to whether Trump had attempted to obstruct justice, Barr said: “I think that if he felt that he [Mueller] shouldn't go down the path of making a traditional prosecutive decision, then he shouldn't have investigated.”

Mueller himself has added to the criticism of Barr, with a 27 March letter from the special prosecutor to the attorney general saying that Barr’s initial summary of the report’s findings led to “public confusion about critical aspects of the results of our investigation".