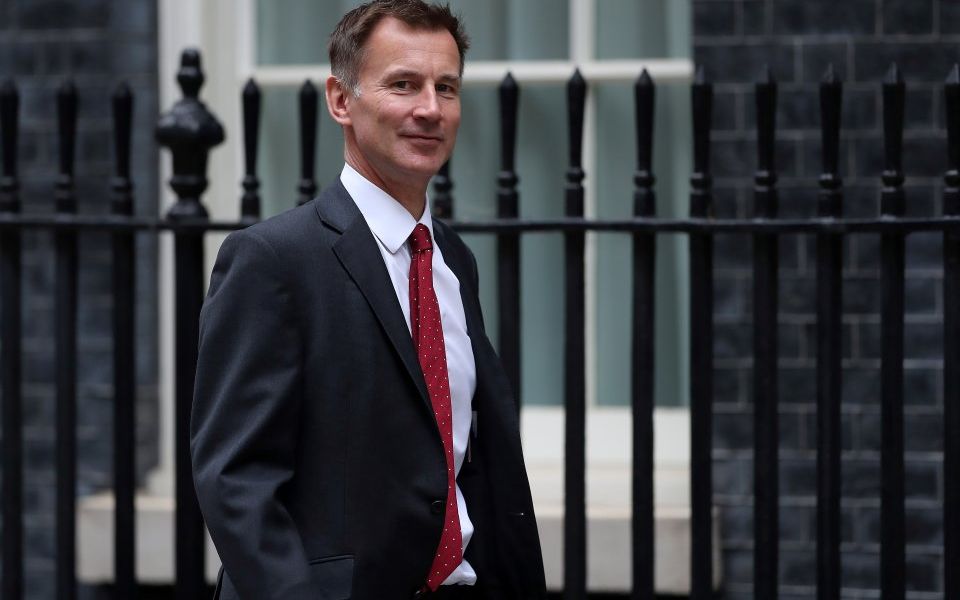 Prime Minister Theresa May, in tandem with Dutch Prime Minister Mark Rutte, today said UK and Dutch authorities have identified a number of cyber attacks which came from a network of hackers employed by Russian military intelligence (GRU), including an attack on a UN watchdog.

The UK's National Cyber Security Centre, supported by the Foreign Office, said the GRU was "almost certainly responsible" for a 2015 theft of email accounts and content from a UK TV station, the 2016 hack on the US Democratic National Committee, and the Bad Rabbit and World Anti-Doping Agency attacks in 2017.

The Netherlands later added it had apprehended at least four GRU agents in the process of an attack on the Organisation for the Prohibition of Chemical Weapons (OPCW) in April, around the same time the OPCW was working on an independent analysis of the Salisbury attack. Those four men have since been expelled from Dutch soil.

We have, with the operations exposed today, further shone a light on the unacceptable cyber activities of the Russian military intelligence service.

The GRU's reckless operations stretch from destructive cyber activity to the use of illegal nerve agents, as we saw in Salisbury.

Foreign secretary Jeremy Hunt this morning called the GRU's attacks "indiscriminate", and said: "They try to undermine and interfere in elections in other countries; they are even prepared to damage Russian companies and Russian citizens.

"This pattern of behaviour demonstrates their desire to operate without regard to international law or established norms and to do so with a feeling of impunity and without consequences."

Russia rejected the UK's accusations as "some kind of a diabolical perfume cocktail" of allegations, produced by someone with a "rich imagination".

Two other 2017 attacks were previously attributed to the GRU, including a hack on Ukrainian businesses and a malware attack on routers and network devices worldwide through a virtual proxy filter (VPN).

Today's statement comes after Prime Minister May also put the GRU behind the poisoning of two former Russian intelligence agents in Salisbury in March, using the Novichok nerve agent which went on to affect several British citizens.

A 2,000-strong cyber security task force was reportedly set up by the UK last month to deal with the so-called Russian threat.

Sources told Sky News at the time the force will receive £250m in funding, backed by British spy agency GCHQ and the Ministry of Defence.

GCHQ director Jeremy Fleming said earlier this year the threat from Russia is "real and active", but that it will continue to be countered by Britain and its allies.