UK house prices: Tony Pidgley's Berkeley calls for Britain to stay in the EU as housebuilder's profits rise 42 per cent 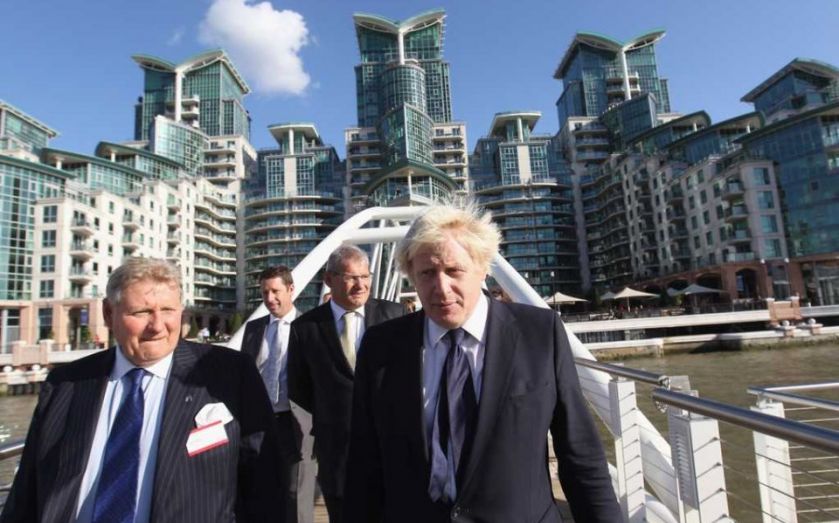 London-centred residential property developer Berkeley Group announced a 42 per cent increase in full-year profits today, but warned a British exit from the EU would be bad for the capital's property market.

Read more: How can the UK build more houses?

In preliminary results for the year to the end of April, Berkeley stressed that the UK’s continued membership of the EU was “the best way for London to remain a world city.”

It did, however, seem to support the case for reform, saying:

There is no doubt, however, that for business to thrive, we must not be bound by over-regulation, be this from our own government or from Europe.

Berkeley bases most of its developments in London, where it builds prime properties in attractive locations. This means not only that its results will have received a big boost from last-summer’s house price spikes, but also that it has a major interest in London maintaining its international appeal.

The company said it expected to continue strongly, supported by “normal market conditions with good underlying demand and outlook supported by a clear General Election result.”

London's continued pre-eminence as a world city is a critical factor in addressing the capital's housing shortage. It attracts the investment to fund development, as well as the diverse range of expertise and talent that make London such a unique place. For this reason, Berkeley considers it important that the UK continues to play a major role in, and operate as part of, the European Union.

Pidgley’s company calling for the UK to remain part of Europe will not go unnoticed in property circles.