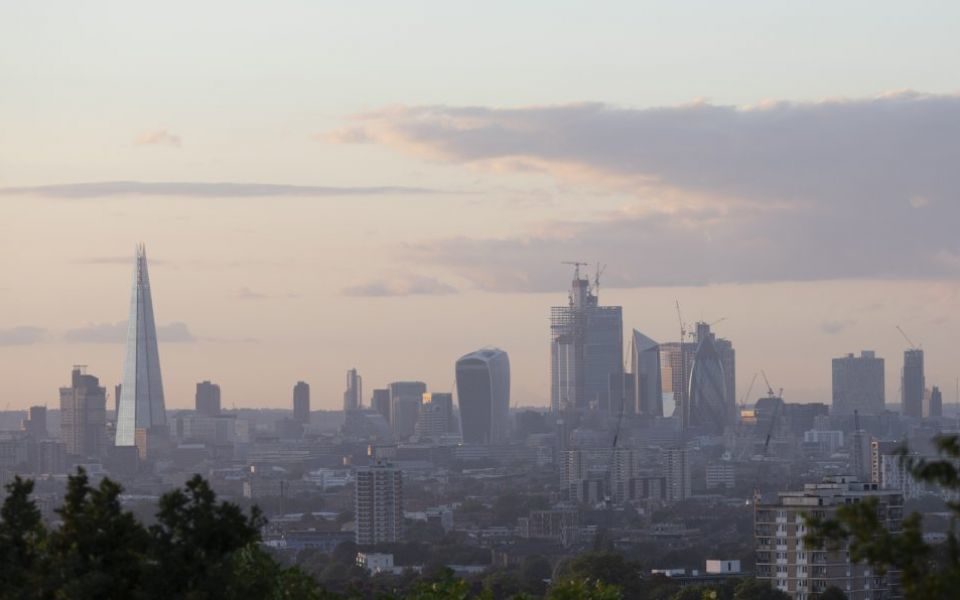 UK economic growth slowed to just 0.2 per cent in the fourth quarter of 2018, new data released today by the Office for National Statistics showed.

In December, GDP fell 0.4 per cent, having grown 0.2 per cent in October and November.

The services sector expanded 0.4 per cent in the fourth quarter, in contrast the production industries contracted 1.1 per cent and construction shrank 0.3 per cent.

Business investment decreased by 1.4 per cent in the last quarter, the fourth consecutive quarter in which there has been a decrease in growth.

Head of GDP at the Office for National Statistics Rob Kent-Smith said: “GDP slowed in the last three months of the year with the manufacturing of cars and steel products seeing steep falls and construction also declining. However, services continued to grow with the health sector, management consultants and IT all doing well.

“Declines were seen across the economy in December, but single month data can be volatile meaning quarterly figures often give a better indication of the health of the economy.

“The UK’s trade deficit widened slightly in the last three months of the year, while business investment again declined, now for the fourth quarter in a row.”

David Cheetham​, chief market analyst at XTB, said: "The latest signs suggest that UK economy activity is slowing further, with the month on month decline of 0.4 per cent particularly concerning. This is the largest drop since the month on month figures were first released last July, and while it is obviously volatile and short term in nature, it does represent a potential warning sign.

"The more widely viewed quarterly figures showed a paltry increase of 0.2 per cent and while it would be a little presumptuous to conclude that we are heading for an imminent recession, the pace of growth is clearly slowing and the economy far from firing on all cylinders."

Neil Wilson, chief market analyst for Markets.com, said: "We must caution against blaming all on Brexit – global cooling is having the biggest dampening effect on all major economies at present – although we must note that business investment is collapsing (-1.4 per cent, the fourth straight quarter of decline), and this has to be attributed to the current uncertainty.

"Indeed whilst the GDP print was weak, sterling will remain more at the mercy of Brexit outcomes and news flow than the more usual fundamental drivers – a few pips here and there is a drop in the ocean if there is a no-deal exit come March.”