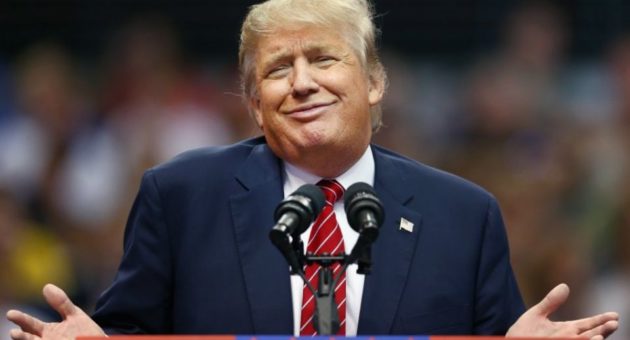 The UK has accused Iran of a “flagrant violation of international law” after its ambassador was arrested returning from a vigil for those who died when the Islamic Republic shot down a passenger plane on Wednesday.

Rob Macaire was arrested after the vigil turned into a protest against the Iranian regime, which he was accused of helping to organise.

The ambassador, who was released after about three hours, later tweeted that he “wasn’t taking part in any demonstrations.”

Under the terms of 1961’s Vienna Convention, it is illegal to detain diplomats. The Foreign Office will demand a full explanation.

UK foreign secretary Dominic Raab issued a statement condemning the arrest. It said: “The arrest of our ambassador in Tehran without grounds or explanation is a flagrant violation of international law.

“The Iranian government is at a cross-roads moment. It can continue its march towards pariah status with all the political and economic isolation that entails, or take steps to deescalate tensions and engage in a diplomatic path forwards.”

The demonstrations began after Iranians took to the streets to show their anger at the regime, calling officials “liars” for initially denying having shot down the Ukrainian jet, which had 176 people on board, in the early hours of Wednesday morning.

Yesterday Iran admitted to “unintentionally” shooting down the plane, after a raft of world leaders, including Prime Minister Boris Johnson, blamed it for the tragedy.

Iranian president Hassan Rouhani said that the missile attack was an “unforgivable mistake.”

The mistake occurred shortly after Iran had launched ballistic missile strikes against US bases in Iraq in retaliation for the killing of Quds force commander Qassem Soleimani.

Security minister Brandon Lewis backed up Raab’s statement, telling Sky News that the arrest, which happened after Macaire stopped for a haircut, was “totally unacceptable.”

He said: “Iran does need to step back from that kind of activity and play a proper part in working with partners to de-escalate.”

There were four UK nationals aboard Wednesday’s flight, which was bound for Kiev.