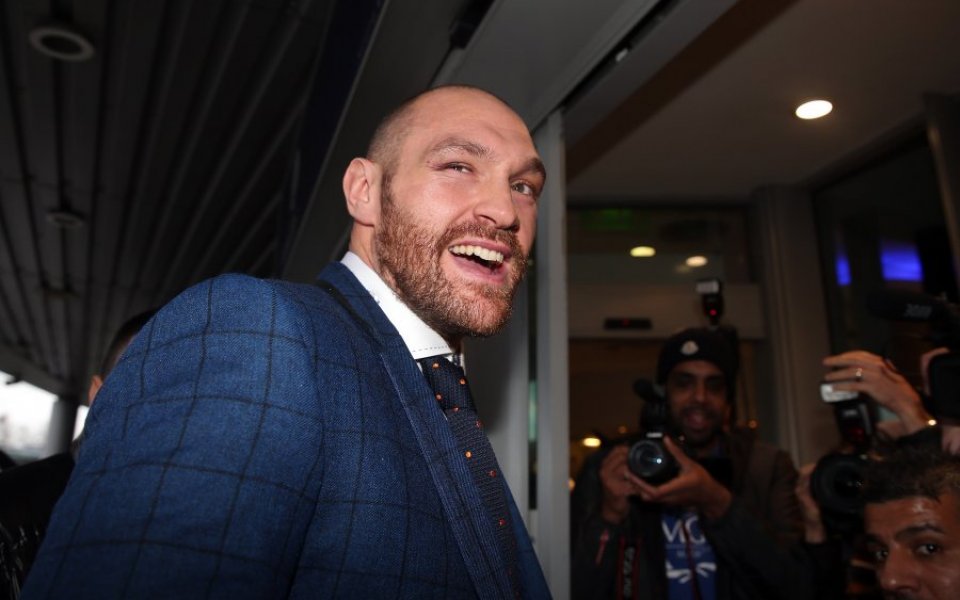 Boxer Tyson Fury will not be the focus of a police investigation into his homophobic remarks.

Greater Manchester Police (GMP) received a criminal complaint from a member of the public earlier this week after remarks made by Fury were made on the BBC's Victoria Derbyshire programme.

But GMP said they would be taking no further action after interviewing the complainant, although it had lodged the affair as a "hate incident".

The circumstances in which these comments were made suggest that no criminal offence has taken place and this matter will not be investigated any further.

In an interview with the Mail on Sunday before his victorious heavyweight title fight against Wladimir Klitschko, Fury said the legalisation of homosexuality was a sign of a coming apocalypse, which would be triggered by the legalisation of paedophilia.

Over 100,000 people have signed an online petition calling on the BBC to remove the boxer from its Sports Personality of the Year shortlist.

He has sparked further outrage by claiming "a woman's best place is in the kitchen and on her back".