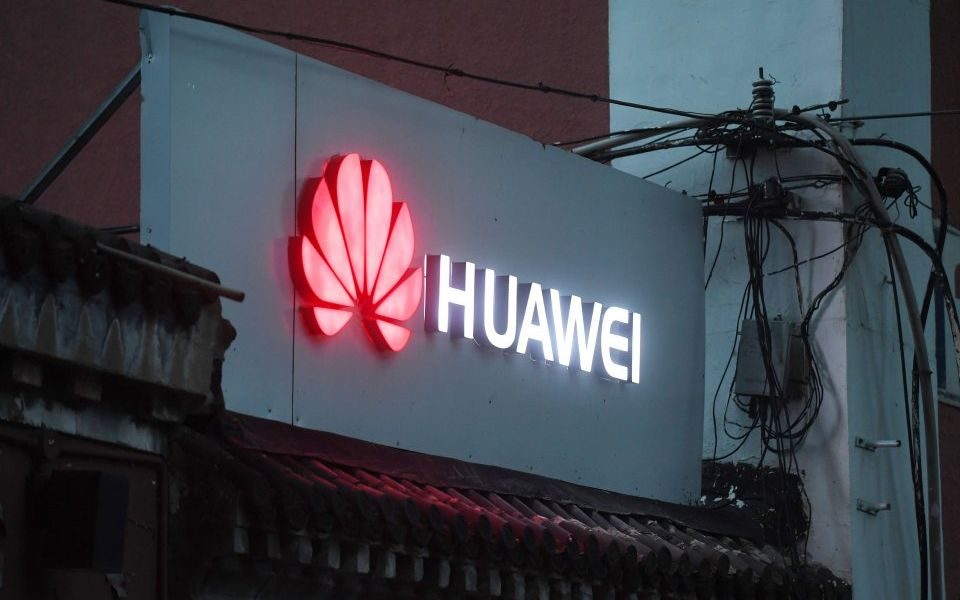 Two members of staff at beleaguered telecoms firm Huawei have been expelled from Denmark after a police inspection showed they did not have the correct immigration paperwork.

Copenhagen police charged four members of staff following an inspection at the firm’s offices on Thursday for failing to supply the necessary work and residency permits.

Two of the workers were then expelled from the country, while the other two cases were dropped, Copenhagen police department confirmed.

Police said the inspections, which were first reported by Bloomberg, were “routine” and are carried out regularly at companies with high numbers of foreign workers.

They refused to comment on the nationalities of the staff members or whether the inspection was carried out following a tip-off.

The move comes as tensions mount between Western governments and the telecoms company amid fears its technology could be used for spying by Chinese authorities.

Last week the US Department of Justice filed 23 charges against the firm, accusing it of stealing trade secrets and defrauding banks into breaking sanctions against Iran.

Today it emerged the company will face fresh criticism in an upcoming government report into security concerns.

The next annual report by the National Cyber Security Centre’s (NCSC) specialist facility will criticise Huawei over the security of its technology and slam the firm for failing to fix issues raised in last year’s report, sources told The Telegraph.