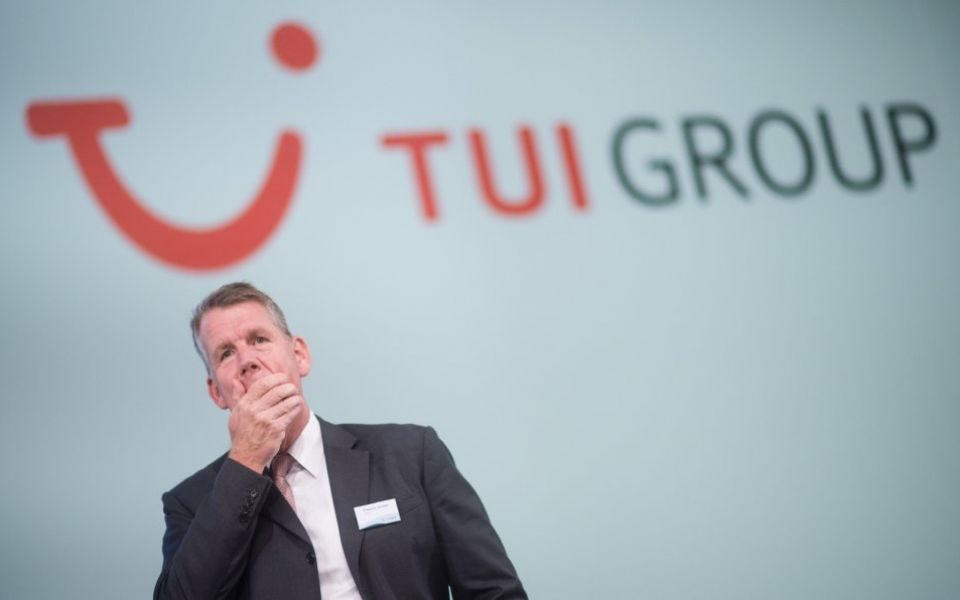 Tui has avoided the market turbulence caused by the UK heatwave and flown through the summer with customer volumes up 4 per cent.

The travel group said it expected a fourth consecutive year of double digit growth ahead of its full year results in December, re-iterating its 10 per cent growth guidance.

Earlier this week Thomas Cook dropped its annual profit forecast by 15 per cent to £280m blaming the heatwave, which the company said continued to be felt in winter trading.

But its rival TUI seems to have fought off those same market conditions and said it had benefited from the return in demand for holidays in Turkey, North Africa and Greece.

Customer volumes for the summer 2018 were up 4 per cent on the previous year and revenue was also up 5 per cent over the same period – volumes for winter sales are up 2 per cent, but average selling price is down 1 per cent.

Chief executive Friedrich Joussen said: “Having continued to expand our hotel and cruise offer, occupancies and yields remain high, and the number of customers purchasing holidays from us has grown in all major markets, even with the sustained period of hot weather in Northern Europe this summer.

“This demonstrates the strength and resilience of demand for our holiday experiences, although as previously stated the hot weather has limited our ability to outperform.”

Russ Mould, investment director at AJ Bell, said: “Travel operator TUI comfortably wins the battle with its main UK-listed peer Thomas Cook by guiding for results to be in line with expectations despite the summer heatwave enjoyed by its major markets acting as a deterrent for some people to book overseas breaks.

“Today’s announcement raises questions about whether Thomas Cook, which warned on profit earlier this week, struggled with bookings simply because potential holidaymakers were sunning themselves at home or if there are more fundamental problems facing the business.”