Think tank says HS2 must link up with regions 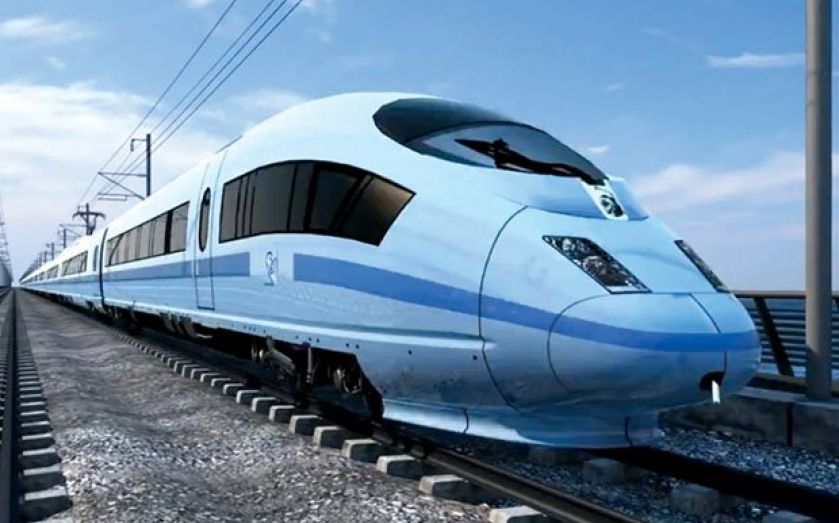 NEW research on the controversial High Speed 2 project has found that the scheme could benefit the British economy – providing it is properly joined up to the rest of the rail network. The Independent Transport Commission found that the £42.6bn link between London, Birmingham, Manchester and Leeds will help regenerate regions near the route – a boost that will be heightened if local train services feed into the high-speed line. “High speed rail should be seen as a catalyst for regional development and connectivity planning must start now,” the paper said. The findings, compiled from hundreds of responses from experts and groups, come days after the government was again forced to defend the cost of the project. Transport secretary Patrick McLoughlin insisted at the weekend that HS2 will benefit the whole of the UK, following the revelation that the government failed to publish negative stats from a report it commissioned from KPMG. The report, initially released in September, found that while London and the West Midlands are set to add billions a year to their economy, hundreds of millions of pounds a year will drain from areas not served by the route like Aberdeenshire, Norfolk and Cardiff. The figures were obtained by the BBC under freedom of information laws. Meanwhile Baroness Kramer, one of the coalition’s new transport ministers, will today use her first speech to endorse the economic case for HS2. Kramer is expected to tell the Railway Engineers Forum that she is “determined, as is the rest of my department that this will be a great opportunity for British businesses and British workers”.