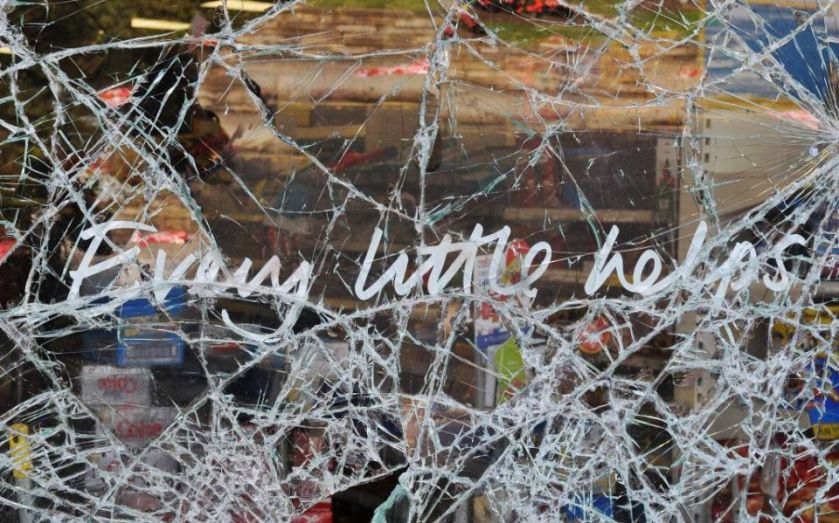 Tesco has named John Allan as its next chairman following Richard Broadbent's decision to step down from the role.

The beleaguered supermarket has turned to current Dixons Carphone deputy chairman Allan who will step into the role on 1 March. He will pay be paid a fixed salary of £650,000 for three years, inclusive of all board fees.

Allan has experience in retail having been chief financial officer of Deutsche Post and chairman of Dixons Retail where he conducted a turnaround programme and worked on Dixons' merger with Carphone Warehouse. He currently also works as chairman of housebuilder Barratt Developments and sits on the board of Royal Mail.

Broadbent stepped down from the role in October following the revelation of a £263m profit black hole that sent Tesco's share price plumetting. He said his departure would help Tesco "draw a line" under the scandal.

The former Dixons deputy will join the supermarket as it embarks on a radical overhaul in order to combat the slide in profits. Last month it revealed it would axe around 43 unprofitable stores and cancel 49 new projects. Up to 10,000 jobs are said to be at risk.

I'm very pleased to be taking on this role at such a critical moment for the business and look forward to working with the new executive team and the Board. 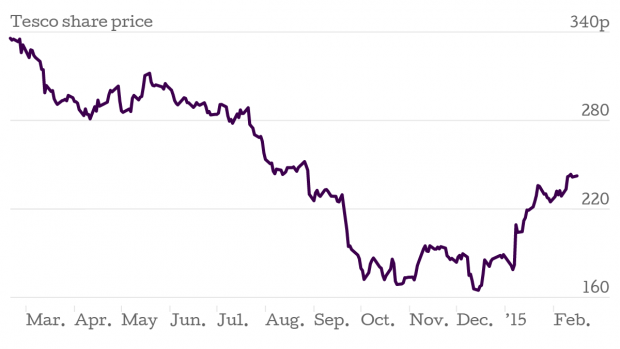