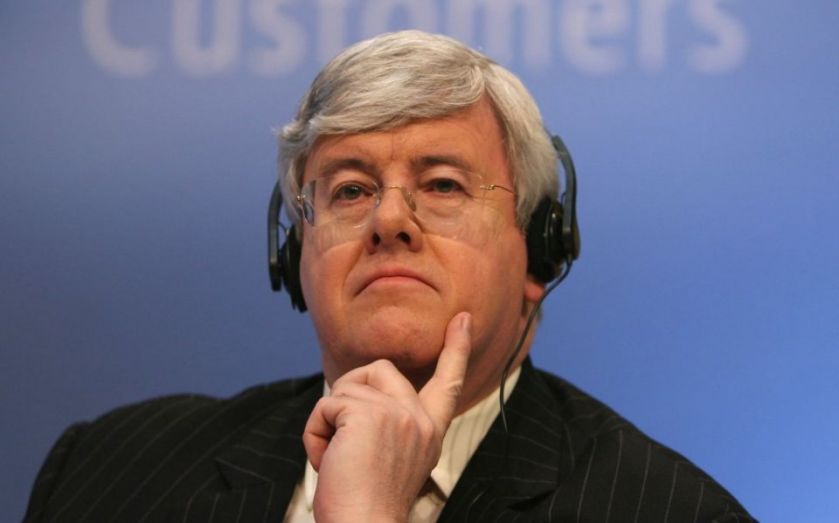 After a four-month search, Tesco has finally revealed who will replace Sir Richard Broadbent as chairman.
John Allan was chosen after “a deep and thorough process” to lead the supermarket's board as it attempts to recover from a wretched 2014.
Allan, who commented that he was “very pleased to be taking on this role at such a critical moment for the business”, will join on 1 March. Here’s everything you need to know about Tesco’s new boy.

Tesco will be hoping Allan’s history of retail experience will stand him in good stead in his new role.
Allan began his career in marketing with Lever Brothers and Bristol-Myers, entering the food retail sector for the first time in 1977 when he joined Fine Fare where he was head of marketing, buying and retail operations.
In 2009 Allan joined Dixons Retail. Allan said it “would be fun” to return to retail after a previous decade of experience. He was chairman of Dixons Retail until last year when the electronics retailer merged with the Carphone Warehouse group to form Dixons Carphone.
During his time in the role as chairman of Dixons, he oversaw a turnaround programme during which its share price quadrupled.

Allan was chief executive of freight company Ocean Group in the 1990s, overseeing its merger with rival NFC to become Exel. In 2007 the Edinburgh University mathematics graduate then became chief financial officer of Deutsche Post following its 2005 merger with Exel.

In his own words:

“It is not the responsibility of the chairman and the non-executives to run the company, but to ensure it is well managed, with good governance” – Mail on Sunday interview, 2009.