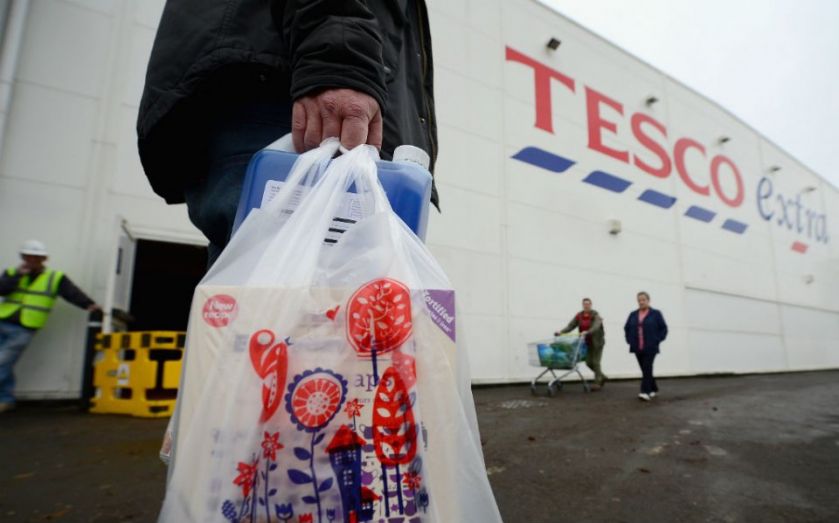 Archie Norman is the latest City boss to be touted as Tesco’s successor to Sir Richard Broadbent who left last year in the wake of a profit scandal.

The current chairman of ITV and former boss of rival supermarket Asda where he gained the reputation of being the turnaround king, is in “active talks” with Tesco for the job of Chairman, Sky News reports.

While Norman’s name has been mentioned in the same breath along with a number of other City heavyweights as a prime candidate for the role, it’s the first time reports of specific talks have surfaced.

A decision on a replacement could happen as soon as next week, according to the report, as it approaches its fourth month without a successor for Broadbent who stepped down in October last year.

Amid profit warnings, store closures, job cuts and belt tightening as it seeks to get itself back on track following the discovery of a more than £250m black hole, the retailer and chief Dave Lewis will no doubt be eager to get the process wrapped up as soon as possible.

The hunt is being lead by Tesco senior independent director Patrick Cescau with the help of City headhunter JCA Group.

Who else might they be eyeing up? Here are the runners and riders.

Allan is the chairman of the housing developer Barratt and was formerly chair at Dixons, He’s also a non-executive director at Royal Mail and has been chief executive at logistics firm Exel and a non-exec at private equity firm 3i and the National Grid.

He would certainly bring a wide range of experience to the job and has emerged as the front-runner.

The former chief executive of B&Q owner Kingfisher announced his departure from the DIY group in September and departed in January as his replacement Veronique Laury came in. That’s some good timing.

He was also a strong frontrunner alongside Allan, however, it's reported he has dropped out of the running for the job, preferring a chief executive role.

Norman was associated with the Tesco top job when Broadbent exited, but the reports of talks between the two means it's no longer a one or two horse race.

His time turning around a struggling Asda is exactly the experience Tesco will be looking for and during his time at ITV he has also helped the broadcaster go from strength to strength.

He was also linked with the chairman job at Morrisons, but that didn’t come to fruition. Perhaps Tesco is the one that will.

Could the former Tesco golden boy credited with taking the retailer to the pinnacle of success make a return? Leahy is a bit of an outsider on the list, and a return would be unusual, but it would certainly resonate with investors hoping for a return to the golden days.

The Compass chief executive was in the frame from the beginning as a Broadbent successor and stoked speculation when he joined Tesco’s board as a non-executive director last November. But by the end of the month, he had ruled himself out of the chairman race.