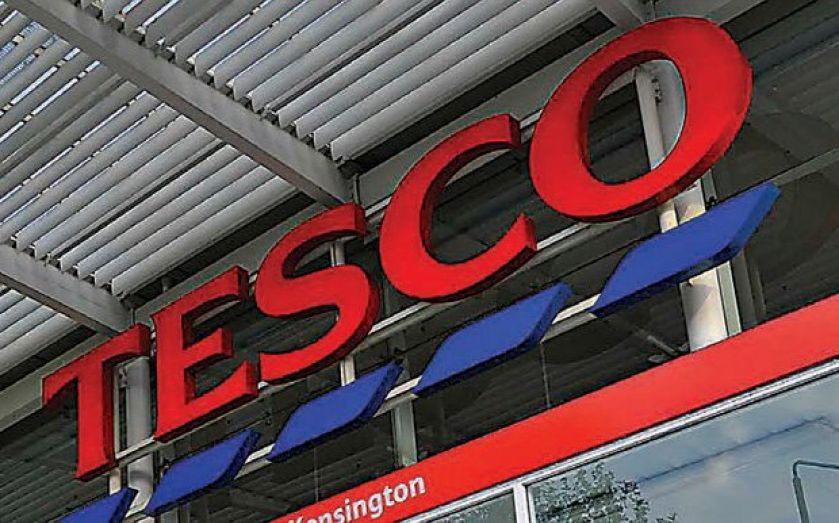 John Allan turned around Dixons, but can he now reboot Tesco?

ONE sat on the board of high street electricals giant Dixons Carphone while the other has already led a successful turn­around of supermarket Asda.

Both Archie Norman and John Allan were considered strong contenders for the chairman role at Tesco, but last night the retailer announced the latter as the ultimate winner.

Allan will join the troubled supermarket chain on 1 March succeeding Sir Richard Broadbent, who said in October he would step down in the wake of revelations the grocery giant had overstated profits by £263m.

He will keep his role as chairman of housebuilder Barratt Developments and Worldpay, but has stepped down as deputy chairman of Dixons and from the board of Royal Mail.

The task ahead is not for the faint-hearted. The former boss of logistics group Exel will join chief executive Dave Lewis in restoring Tesco’s battered reputation and winning back the trust of its investors and its customers.

It is still the subject of a Serious Fraud Office investigation over accounting irregularities that led to the hole in its profits and is also being probed by the groceries code adjudicator over its treatment of suppliers.

Lewis, who was parachuted in last summer, has wasted no time in trying to overhaul the business by making disposals such as Blinkbox, cutting prices and simplifying its product ranges.

Last month, Lewis laid out plans to save £250m a year by axing 43 loss-making stores, shelving 49 new projects and closing its Cheshunt head office. The drastic move to slash its overhead costs by 30 per cent could result in up to 10,000 job losses.

Some investors and analysts were understood to be concerned by Allan lack of recent experience in the grocery sector, with Norman seen as a better choice for this reason.

However, Allan does have some direct experience, having worked for Fine Fare, which later became part of Somerfield, from 1977 to 1985. He also oversaw a turnaround programme at Dixons Carphone, where he joined as chairman in 2009, during which time its share price quadrupled.

Dixons chief executive Sebastian James told City A.M. last night: “We are sad to be losing John, but he will make a fantastic chairman at Tesco. He is very tough, but he is also very calm and supportive. He has been a brilliant chairman to me throughout all these years and during the merger with Carphone Warehouse.”

Allan, who will be paid a annual salary of £650,000, said: “I’m very pleased to be taking on this role at such a critical moment for the business and look forward to working with the new executive team and the board.”