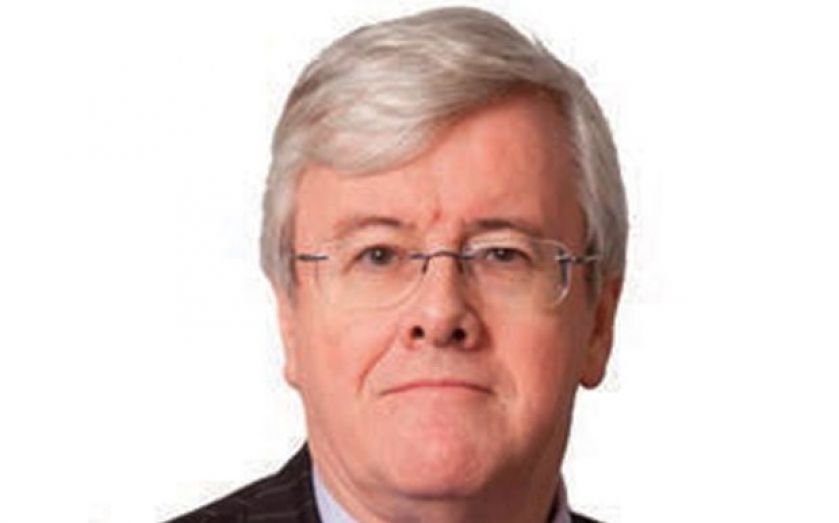 DIXONS Carphone deputy chairman John Allan is tipped to be named as the next chairman of Tesco as the supermarket attempts to revive its fortunes and draw a line under last year’s accounting scandal.

Tesco is understood to have drawn up a shortlist of potential candidates to replace Sir Richard Broadbent, who announced in November he would step down after a turbulent year.

Allan is also chairman of housebuilder Barratt Developments and sits on the board of Royal Mail.