The tech revolution could be a catastrophic setback for civilisation 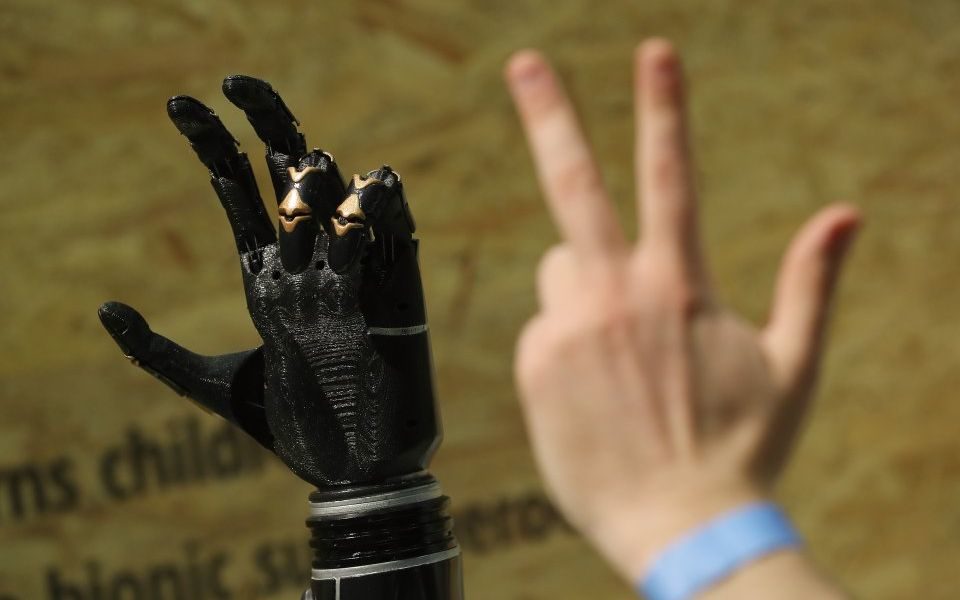 Social earthquakes are looming fast from the emerging wave of automation and the tech revolution.

We’ve all seen the headlines about artificial intelligence (AI), the rise of the robots, self-driving cars, and leaps forward in machine learning.

But does society realise what is coming? Will it prepare itself? Can the scale and speed of change be handled politically?

New human frontiers being opened up by this tech revolution must be celebrated. There are huge benefits – AI will cut costs, and has the potential to increases productivity and economic wellbeing.

But who will really benefit?

Chief executives believe that they have a duty to maximise profit – whether that is by selling new technology, or using it to cut labour costs. It is unclear how the advantages of this brave new technological landscape can trickle down from the owners of the robots to those whose jobs are replaced by them.

“Do we have the political courage and conviction to share the wealth wisely?” asks the Royal Society of Arts. It is not clear that we do.

And we are already starting to run out of time. Radical change is anticipated in terms of what work is and how many jobs will no longer require humans. The number of jobs that cannot be done by automation is shrinking fast – according to McKinsey, the next immediate wave of automation will affect 1.1bn people globally.

Only five per cent of jobs are fully automatable, but an overwhelming 60 per cent have significant elements that can be automated.

This is a major societal and economic shift that we cannot afford to ignore – and that’s before we even get into other challenges posed by AI, from the ethics of machine learning to the use (or misuse) of data.

For the moment, we are in a pre-revolutionary state. But that cannot go on for much longer. This is just the beginning, and politicians across the world need to consider what happens next.

The previous three industrial revolutions hold important lessons. As Andy Haldane, chief economist at the Bank of England, warns, the societal challenge of the upcoming great wave of technological change could be every bit as wrenching as the invention of the steam engine and the advent of electricity.

And this time, the public backlash could be far greater.

Our lives today move faster and are better connected than ever before in human history. Politics is growing increasingly polarised, and if governments do not start to handle the upcoming upheaval, they risk facing a revolution that goes beyond the industrial.

There is hope. Interdisciplinary centres have started to address ethical and societal issues – for example, Dr Max Tegmark of MIT helped create the Asilomar Principles on the safe use of AI, engaging economists and ethicists alongside techies.

Why? Because he understands that this isn’t a technological issue for engineers to solve, but one that encompasses the future of society itself. And, as he says, “just because you know how to programme computers, doesn’t make you any more qualified to talk about humans flourishing on the planet”.

Tegmark is ahead of the game. This is a crucial question of our time, and it must not be left to the tech specialists. The societal challenges are too enormous.

But too often, governments lack the bandwidth to identify, let alone address, the plethora of technology-related dilemmas exploding almost daily. Their focus on short-term challenges – from Brexit in the UK to trade wars and business growth – blinds them to the bigger picture.

The whole of society needs to be engaged before it is shocked. This tech revolution could increasingly marginalise humans – the people who vote for politicians and buy products from companies.

Are there lessons from previous industrial revolutions?

To go back to the Bank of England’s Haldane, yes. He talks of past “societal responses” to these eras of change, when both the government and civil society built institutions to cushion the impact.

But time is short given the ever-accelerating speed of change.

We don’t have long before we have to answer existential questions about the future nature of society, widening social inequality, and the ethical dimensions of innovation like quantum computing, biomedicine, and gene editing.

Currently, our mindsets are not deep, flexible, or broad enough to match the enormity of future challenges. This is not just an issue for governments. It is for all of us.

If we get it wrong or fail to move quickly enough, there is a risk of a catastrophic setback to civilisation.