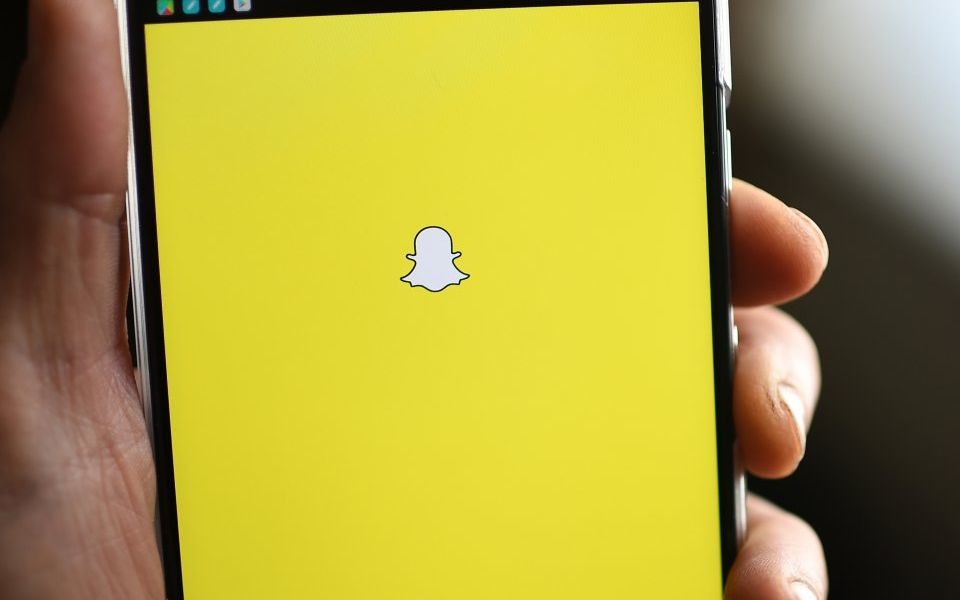 The exodus from US tech giant Snap has continued after its head of communications told staff she would leave the company by the end of this year.

In an email to staff, communications chief Mary Ritti said that after six years at Snap she thought it was time to "take a deep breath and explore what's next".

"I’ve never been more passionate about a product or a company and I can say that this has been the most challenging and the most rewarding experience of my career," she added.

Ritti was Snap's ninth employee in 2013, and worked as vice-president of communications through the firm's initial public offering last year.

Read more: Snap is losing one of its top executives

Previously, Ritti had worked for more than eight years at PR firm Burson-Marsteller. She will stay on until the end of the year to find a replacement.

The news comes as Snap's stock trades at rock-bottom levels. Shares are trading around $9, nearly half its $17 IPO price tag.

A few weeks ago, Snap shares were hammered after an influential US analyst downgraded its rating in a disparaging note about the company.