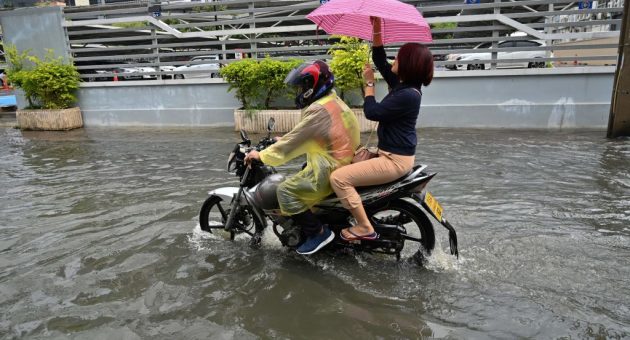 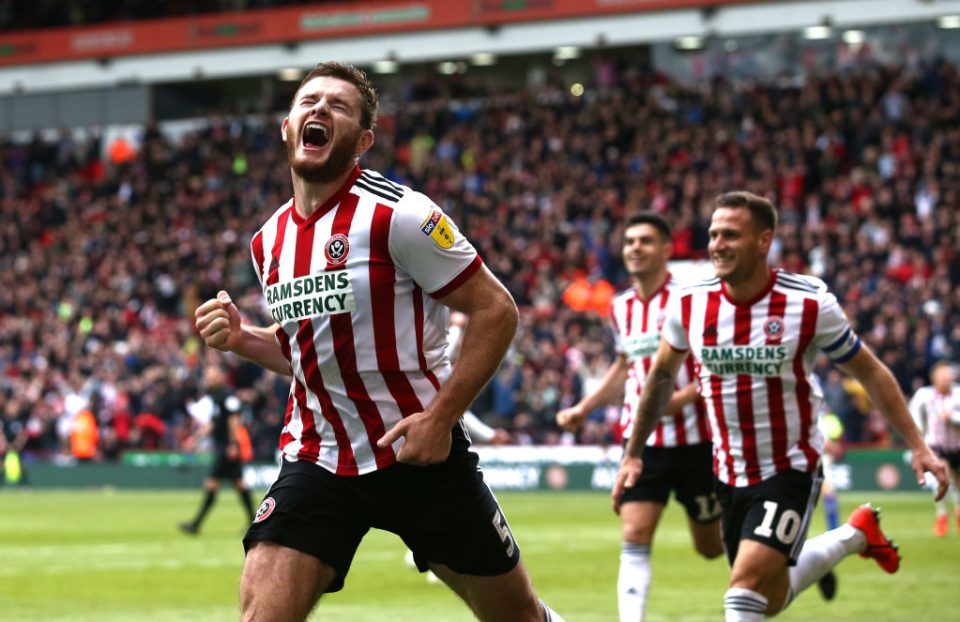 To those well versed in the basics of football tactics it sounds incongruous, like something experimentally toyed with on Football Manager, or conjured up by an over-ambitious Sunday league side.

But this season it is a legitimate approach which will be seen in Premier League grounds all across the country. That’s because Sheffield United are back in the top flight for the first time since 2007.

The Blades may have a workmanlike reputation, a small operating budget and a no-nonsense English coach in Chris Wilder, but they are intent on bringing a fresh tactical dimension to their attempts to stay afloat.

Unlike some newly promoted, not-particularly-fancied underdogs of yesteryear, United will stick to their guns – the same ones which have secured two promotions in three hugely successful seasons.

“We play on the front foot,” Wilder explained to the Guardian in November 2017, a few months into the club’s first year back in the Championship.

“There are teams who play on the counter-attack, who sit back and retreat to the halfway line.

“Then there’s us and we think we play a little bit different to a lot of teams in the division. This is the way that suits us and suits the way we want to play.”

On paper, Wilder’s side play a 3-5-2 formation, although that does not explain the half of it.

Once in possession, the left- and right-sided centre-backs, Jack O’Connell and Chris Basham, venture forward down their respective flanks, leaving John Egan to hold the fort alongside a defensive midfielder.

The two adventurous defenders push back their opponents’ attackers, create overloads and allow the wing-backs, Enda Stevens and George Baldock or Kieron Freeman to move inside.

Alan Knill, the Blades’ assistant manager, told The Times that the ploy was first developed in League One during the 2016-17 campaign as a way to break down the most defensively minded opponents, but worked so well that it has developed into a central tenet of the side’s philosophy.

“It really suits them,” Knill said in April. “It’s such a risk-and-reward way of playing, but it’s enjoyable to watch.”

The reward certainly outweighed the risk last season, when United finished second in the Championship to secure promotion thanks in part to having the joint best defensive record, alongside Middlesbrough.

Fittingly, it was O’Connell, overlapping down the left flank, who set up Scott Hogan’s opening goal in the 2-0 win over Ipswich that effectively sealed promotion in April.

As if to underline the benfits of the system, the 25-year-old then headed in the second goal.

Wilder has voiced his admiration for the way Saturday’s opponents Bournemouth have used long-serving players in their four successive Premier League seasons under Eddie Howe, and his unique system is best played by those familiar with it.

It will be the same old centre-backs, however, who have mastered the rarely seen art of overlapping and are providing the crosses.

A Netflix of football: Would it make business sense for the Premier League to launch its own streaming service?