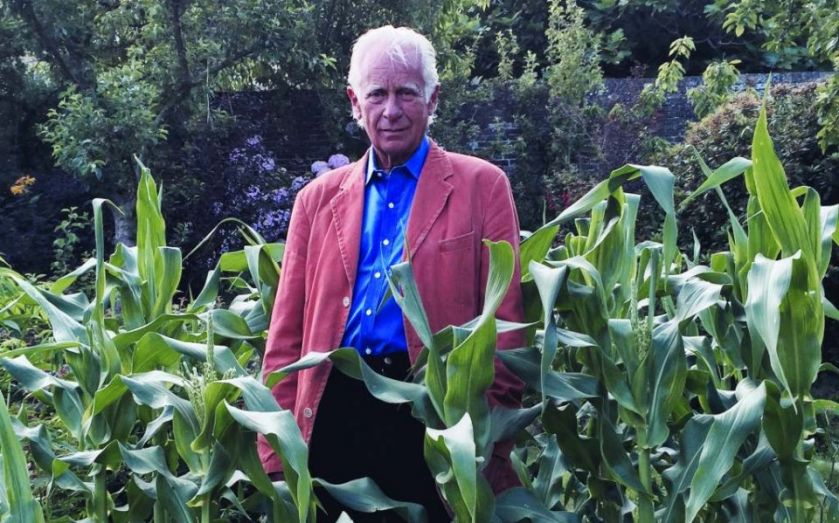 Back in the 1980s few people even knew that cocoa came from a pod grown on a tree. Absurd though that sounds, even supermarket buyers were unaware of cocoa’s provenance.
As an experiment, Craig Sams, a legend in the macrobiotic diet community and founder of organic food company Whole Earth, decided to have some chocolate bars made up from 70 per cent cocoa.
The results were delicious, and alongside his wife he set up Green & Black’s. The company was “green” for the provenance of the Fairtrade cocoa, and “black” for the high cocoa content. He had written to Lindt years before suggesting it launch a high cocoa chocolate bar in the UK, but no one believed consumers would buy bitter chocolate. “When we came out with a 70 per cent cocoa chocolate bar, no one had ever seen that. The highest cocoa level available was 49 per cent,” Sams explains.
He proved the doubters wrong, and the lower sugar, ethically sourced Green & Black’s brand has changed the chocolate market for good. High cocoa brands are now widespread and the Fairtrade movement has mushroomed. 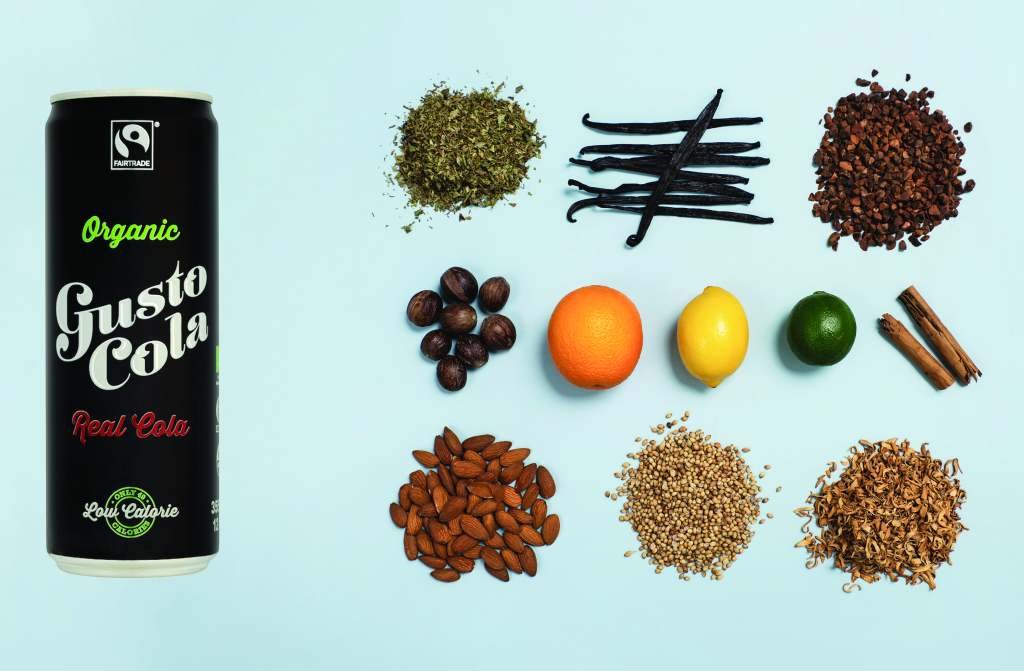 Now, he is turning his hand to the cola industry. Today’s cola bears similarities to the chocolate of 30 years ago.
Most people have no idea that cola drinks were originally made from the kola nut, a natural source of caffeine grown in West Africa. Early colas brewed in the nineteenth century in America also contained cocaine from coca leaves, and were marketed as  medicinal drinks that could cure everything from opiate addiction to stomach upset. The cola flavour we have become accustomed to is a mixture of vanilla, cinnamon, orange and nutmeg.
In the century since cola drinks were popularised, there has been a “race to the bottom” among producers, Sams says, with each trying to improve profit margins through replacing costly natural ingredients with cheap lab-produced alternatives.
Now most cola drinks aren’t made with even a trace of kola, but contain synthetic caffeine, high fructose corn syrup, artificial sweeteners, caramel colouring – which Sams says is actually a black dye – and, most controversially, phosphoric acid. Research suggests this latter ingredient is linked with osteoporosis – ironic given cola’s origins as a health drink.

Sams wants to change all this. “If you bought a bar of chocolate and it didn’t have cocoa in it, or bought a coffee from Starbucks that didn’t contain coffee, you would think it was a swizz,” he says. But people buy drinks with solely artificial ingredients all the time.
So now Sams has launched a new drink, called Gusto Cola, which uses agave and stevia plants as sweeteners, natural lemon, orange and vanilla flavours, and is free from various nasties. All ingredients are organic and it has one-third of the calories of the market leader, Coca-Cola.
Gusto – named to reflect vivacity, dynamism, and enthusiasm – was a long time in gestation. But the results are good. It is less fizzy than a can of Coca-Cola and slightly paler in colour, more of a rich brown than nearly black. Sams knows it is not enough for a drink to just be healthier, “it has to taste good too,” he says. Gusto Cola definitely tastes good.
Its flavour is not dissimilar to Coca-Cola and as a replacement, it does a good job.

The use of real kola in the drink is important, as the cola drinking market is worth $2bn in the UK annually, he says. If Gusto took just 10 per cent of this market, it would achieve the same success Sams had with Green & Black’s in the chocolate industry, which grew to a turnover of £200m.
This would create a market for farmers in West Africa, where the plant thrives. Kola has huge cultural significance and is primarily grown for use in spiritual ceremonies. “If every cola drink contained kola nuts, parts of West Africa would be extremely prosperous. It grows perfectly in that area but no-one wants it,” Sams says. “It would be similar to what we did with chocolate, which was used in the Mayan tradition.”
As with Green & Black’s, Sams is working with local farmers to source the crop directly. Many chocolatiers go direct to source for cocoa now, but 20 years ago even the best would have just called a man in Rotterdam who knew some traders. Cocoa is now traceable to source, and one day kola beans could be too.

Sams has been an entrepreneur all his life, and his life’s work has been succesfully growing healthier food brands. He was raised on a mostly vegetarian diet, something antithetical to 1950s collective wisdom which held that meat was a great healer.
His father was a WW2 veteran whose health was vastly improved through vegetarianism, and later, when travelling in Afghanistan as a youth, Sams would find a special diet of fermented yoghurt and local tea cured him of hepatitis and dysentery. “I realised, if you solved a problem in your gut, all else followed,” he says.

Company name: Gusto Cola
Founded: 2013
Turnover: £350,000
Number of staff: 6
Job title: Executive chairman
Age: 71
Born: Nebraska, USA
Lives: Hastings, England
Studied: Bsc Economics, Wharton School, University of Pennslyvania
Drinking: Sparkling mineral water with angostura bitters
Eating: Macrobiotic
Currently reading: The State is Out of Date by Gregory Sams
Favourite Business Book: Valuing Natural Capital by Dieter Helm
Talents: Cooking, natural food technology, fast n furious arcade games
Heroes: Naturalist WH Hudson, macrobiotic diet founder Georges Ohsawa, US politician Ron Paul
First ambition: US navy pilot
Motto: Somebody somewhere can do most of what I do better and cheaper than me, so I outsource to them and do the rest myself
Most likely to say: Nature never wastes energy, so neither should I
Least likely to say: Do you want Coke and fries with that burger?
Awards: Many!