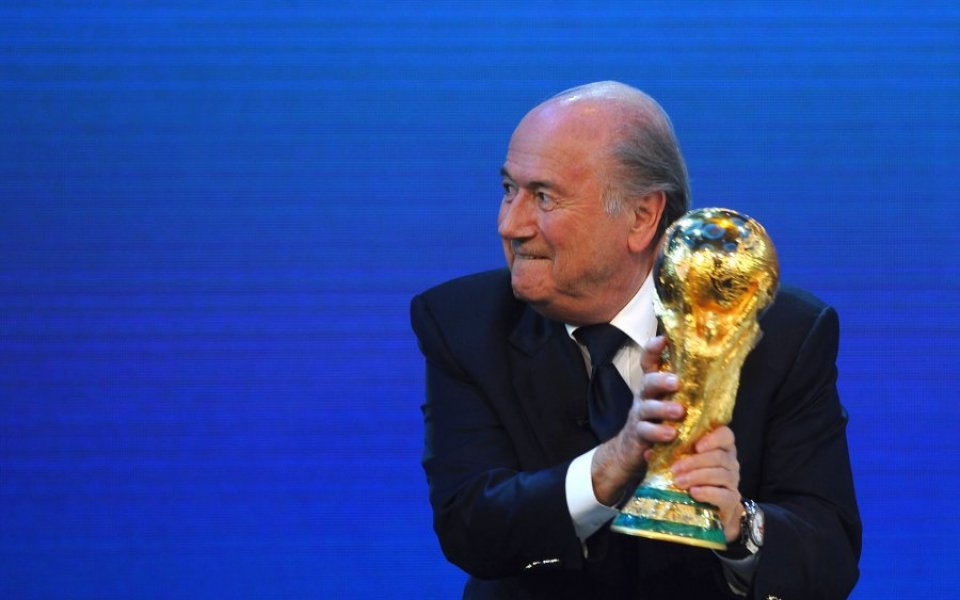 Disgraced former Fifa president Sepp Blatter has insisted "you cannot buy a World Cup" and claimed the controversial vote to award the 2018 and 2022 tournaments to Russia and Qatar was not fixed.

Fifa will elect its new president on Friday after Blatter, along with former Uefa president Michel Platini, was banned from football for eight years last December for making a £1.4m payment that had "no legal basis".

Read more: Why Fifa's forthcoming election only offers more of the same

But Blatter, who has appealed against his ban, has said he is not guilty of any criminal activity.

"I am sure that there is justice in this world, and that I have committed nothing which goes to criminal law," he told The Times.

"I have killed nobody, I have not robbed a bank, I have not taken any money from anywhere and I was even treating well all my ex-girlfriends."

The 79-year-old Swiss also said that it was political influence and not money which led to the 2022 World Cup being awarded to Qatar, the tiny gulf state with searing summer temperatures and a little known football culture.

Blatter, who said he was backing the American bid, claimed Platini was persuaded to vote for Qatar after meeting with French president Nicolas Sarkozy – something the former France international has denied.

“You cannot buy a World Cup, it will go at the end where the higher political influences are," said Blatter.

"For World Cup 2022, Platini at least had the courtesy to phone me and say, ‘now we have had a meeting with the head of state and if the head of state is asking me to support France for different reasons then I will’".