What Tiger Woods achieved on Sunday at Augusta National is almost indescribable. His fifth Masters win and first Major title for 11 years is certainly the best comeback in the history of golf and quite possibly in any sport. It’s difficult to think of anything comparable.

To go through the injuries and personal problems that he has and win a 15th Major is phenomenal. The strength of the man is extraordinary and his comeback is great news not only for him but for golf as a whole. I don’t think anyone lights up sport more than Tiger does.

This was the first of Woods’s Major wins in which he has had to come from behind on the final day, and his one-shot victory was a very close-run thing. Dustin Johnson, Xander Schauffele and Brooks Koepka all had chances to join him on 13 under par.

Read more: Tiger Woods back on trail of Nicklaus after winning Masters

But the right man won. Tiger played the best golf and he was never out of contention all week.

The difference between the old Tiger and the 43-year-old model is his composure. He never panicked on Sunday and he swung very much within himself. When he made a mistake with his second shot at 18, he showed the heart of a lion to chip to within 14 feet.

When Woods returned from chronic back problems some of his chipping was horrific. He got away with one or two shots on Saturday and Sunday, but his iron play and putting are now almost back to their best.

I felt very sorry for overnight leader Francesco Molinari, who will be bitterly disappointed that he found the water at 12 and 15. 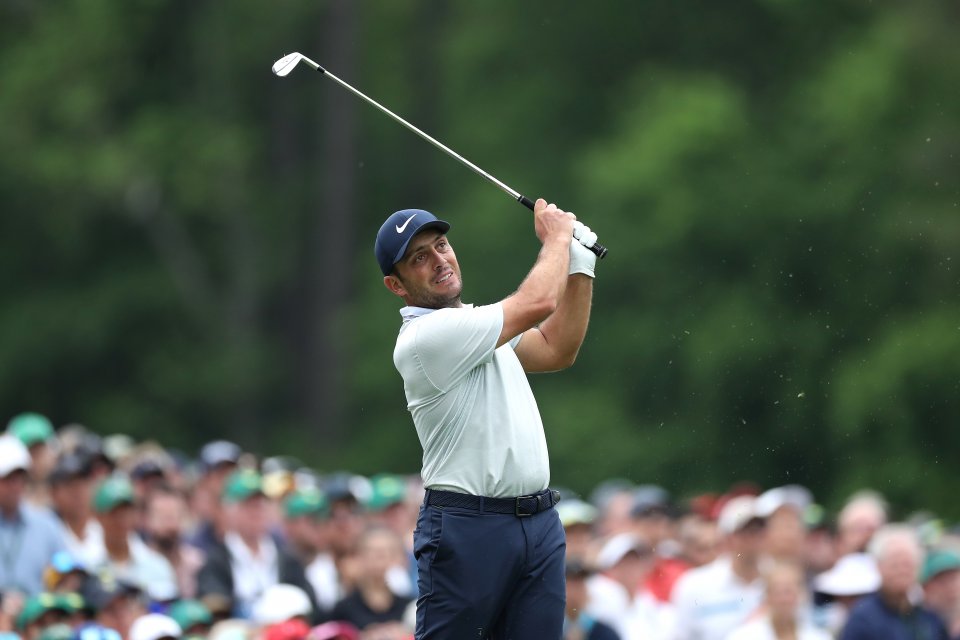 Molinari's challenged faded with two shots into the water on the back nine (Source: Getty)

Open champion Molinari got unlucky with a gust of wind at 12, where four of the final six players also landed in Rae’s Creek. He was guilty of a poor drive and second shot at 15, where it all ended for him, but Augusta can do that and he has got to remember all of the good shots he played.

Ian Poulter played fantastically to finish in a share of 12th. It’s no mean feat to challenge given the shorter distances that he hits the ball and he’s another who showed great heart. Rory McIlroy flattered to deceive, made far too many bogeys and it simply wasn’t his week.

I always felt that Tiger could win more Majors. He gave us a glimpse at The Open last year and he confirmed it by winning the Tour Championship in September, beating a stronger field than there is at the Masters. At that point I knew he was capable of anything.

We may never see anyone produced the golf he did in his early career, but he has silenced his doubters. Fitness-wise he looks fantastic and his head seems to be good too. All he needed was to get back to winning ways – and now he has done that. The ball is rolling again.

Jack Nicklaus’s tally of 18 Major wins is attainable for Woods. I won't make any predictions, but I hope he does it and I believe that he can.