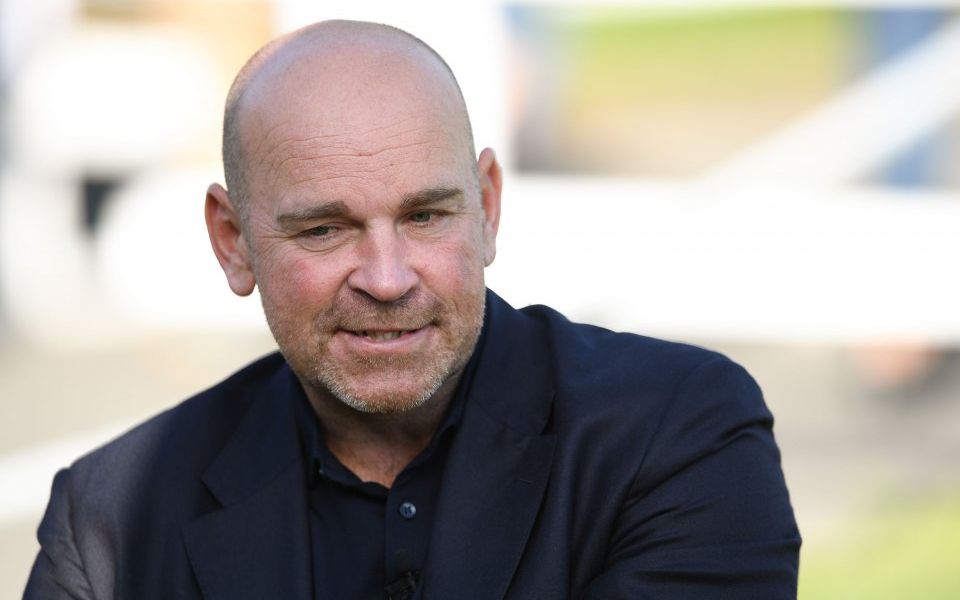 European captain Thomas Bjorn may have selected his four wildcard picks for next weekend’s Ryder Cup, but there is still a lot to be decided between now and the first tee.

The team will arrive at Le Golf National, outside Paris, on Sunday night in order to familiarise themselves with the course ahead of the opening ceremony on Thursday 27 September.

Bjorn will be thinking of possible pairings, putting them together for practice rounds and sending a vice-captain around with each group to feed back.

It’s a really exciting time, but nothing will be decided until Thursday night.

When I was captain in 2002 I put out the pairing of Lee Westwood and Sergio Garcia on Friday morning, even though they hadn’t played a practice round together and they turned out to be my most successful pairing, winning three of their four matches together.

It just shows that everything can change and the captain makes calls on instinct sometimes. 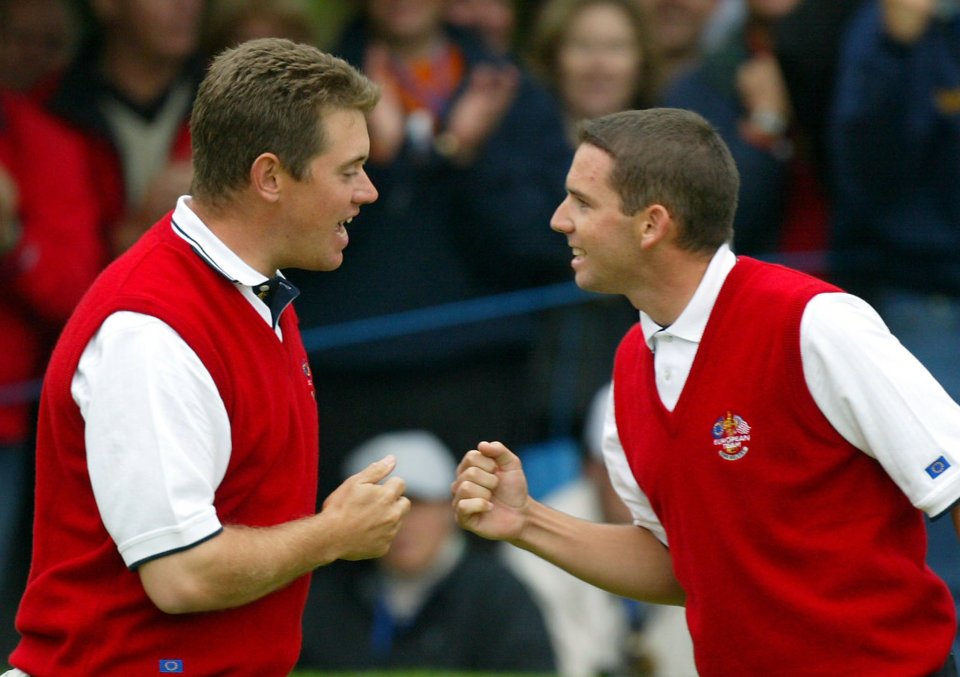 It doesn’t really matter how the players are performing coming into the event as you get a lot of information in the week preceding it. The form between Monday and Thursday will go a long way to helping Bjorn decide.

Each captain will have their own way of doing things. For example, I didn’t watch an American hit a shot between Monday and Thursday in 2002. I was not remotely interested in what pairings my opposite number, Curtis Strange, was putting out.

It’s irrelevant because I don’t know what he’ll do. I focused solely on what I can control: my team. Thinking about potential match-ups is the worst thing you can do.

On Friday morning both captains will have an envelope numbered one to four which they will put their pairings in for the first event, which is the four-balls. They’re then opened up and married together, so neither knows what the other is doing. 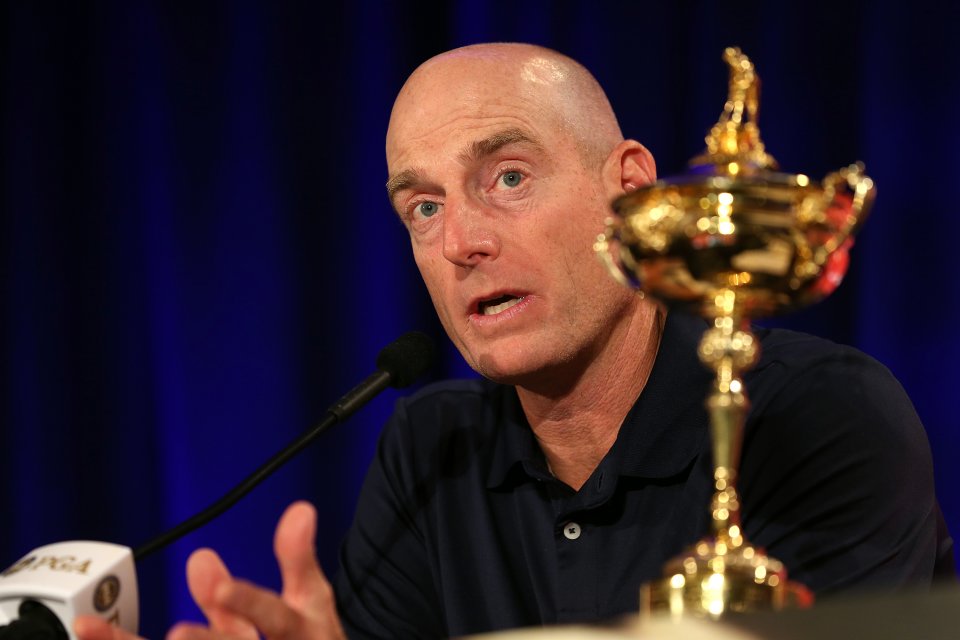 All I tried to do was put out my best four teams. It’s imperative to get off to a good start, so why would you not start with your strongest teams?

Americans have traditionally always tried to blood all the players on the first day. But that was in the era when they were much stronger, so getting points on the board may well be Jim Furyk’s main concern now.

However, it is good for the team if everyone plays before the singles on Sunday. The captain has to try and balance everything out.

Egos are left at the gate on Sunday evening. The team bond is very strong and everyone works together. I’ve been involved in 12 Ryder Cups and I’ve never known a bad team spirit with Europe.

Home advantage is a big factor for Europe. They set the course up to suit themselves, so in this case the greens will be a touch slower than the Americans are used to. 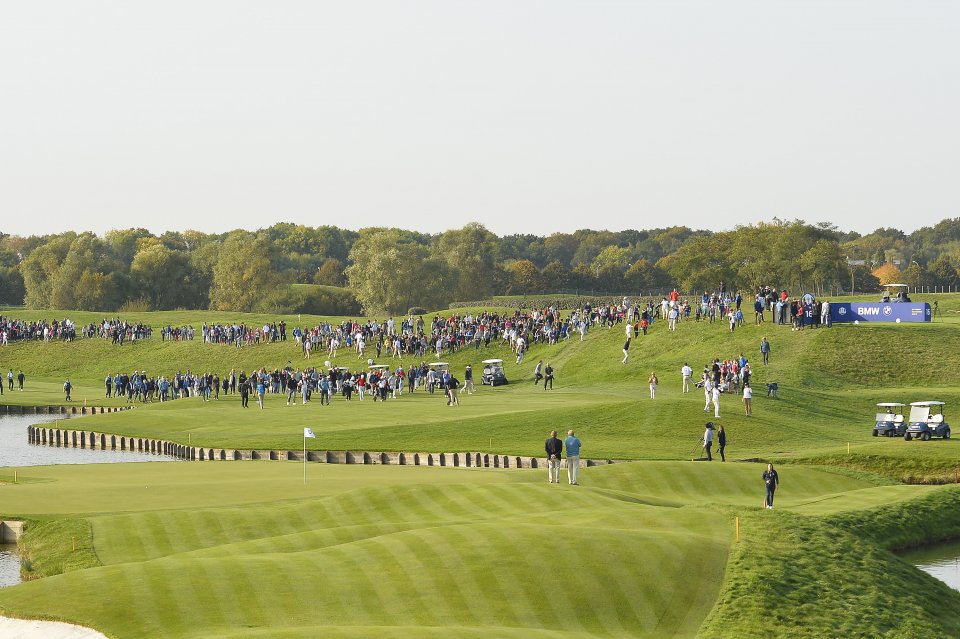 Le Golf National is a tight course with long rough and slower greens than the USA side might be used to (Source: Getty)

Le Golf National is not a huge course and it is tight with severe rough in places, which is a big help for Europe because it diminishes the strength of America’s big-hitters.

The European Tour has been playing there for a long time, so the hosts should have a better knowledge of the course too.

Home support is always a factor too, even though USA fans will travel in numbers.

Jet lag could hinder the visitors as well, as it can affect the practice sessions. It’s a little thing, but they all add up.