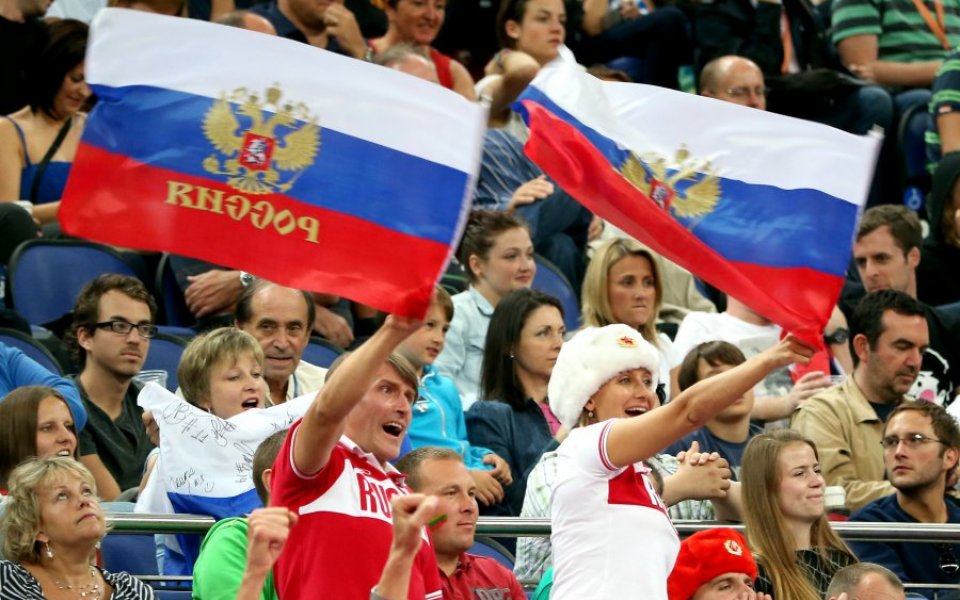 The World Anti-Doping Agency (Wada) yesterday unveiled a shocking report which alleged a systemic doping programme in Russian athletics and suggest the London 2012 Olympics had been "sabotaged" thanks to the failure of the IAAF to prevent athletes with suspicious tests from competing.

Five Russian athletes and five coaches should be given lifetime bans according to Wada, including 2012 Olympic 800m champion Mariya Savinova-Farnosova.

Such is the extent of the suggested doping and cover-ups in Russian athletics, including allegations it involved the state security service the FSB, every track and field medal won by the country's competitors at the 2012 Olympics is now under scrutiny. 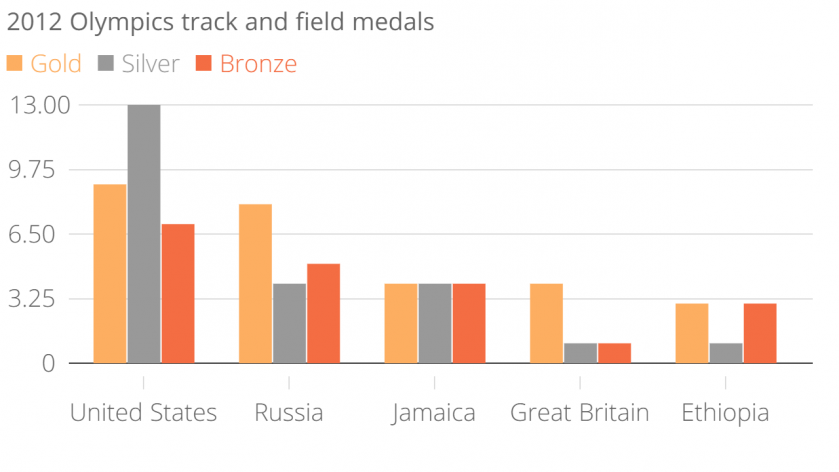 In total Russia won 17 track and field medals in London, including eight gold, four silver and five bronze from a total of 104 competitors. Only the United States won more with 29 medals from 125 competitors.

However, while the independent commission which produced the report on behalf of Wada limited the scope of its investigation to Russian athletics, it made starkly clear that the problem extended far beyond the running track.

It said: "The independent commission wants to make it clear that Russia is not the only country with an ineffective anti-doping programme and that athletics is not the only sport with an ineffective anti-doping programme." Co-author Dick Pound added that this was "just the tip of the iceberg" and that the doping issue extended into other sports too.

That could cast a shadow over Russian medals in other sports, of which there were a further 64 won at the 2012 Games.

So, if all 436 Russian athletes who competed in 24 sports the 2012 Olympics are now under suspicion, the total number of affected medals could be 81; 24 gold medals, 25 silver and 32 bronze.