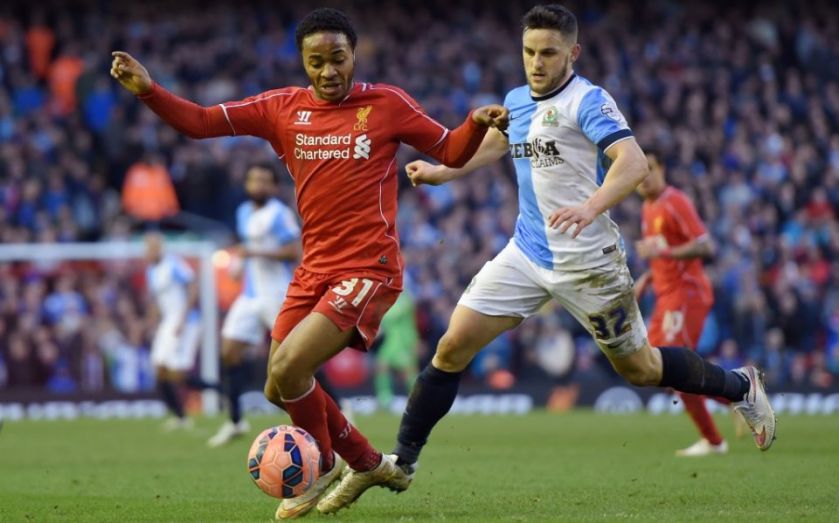 Blackburn boss Gary Bowyer insists that Liverpool counterpart Brendan Rodgers does not have the monopoly on unavailable players ahead of their FA Cup quarter-final replay at Ewood Park tonight.

Much has been made of Liverpool missing suspended trio Steven Gerrard, Martin Skrtel and Emre Can for the clash, but the Championship outfit could be vastly more depleted than the Reds, with injury and ineligibility potentially leaving Rovers without 14 senior players, including each of their FA Cup goalscorers this term.

“Brendan Rodgers will be wondering what internationals to replace his suspended players with,” quipped Bowyer, who has been contending with a transfer embargo for a breach of financial fair play rules. “It would be a huge achievement to beat Liverpool in these circumstances. Because of the embargo we are only allowed a squad of 24 players, who have played 13 games in 43 days.”

Bowyer’s hands are further tied by midfielder John O’Sullivan being ineligible as he was on loan when Rovers visited Anfield in March.