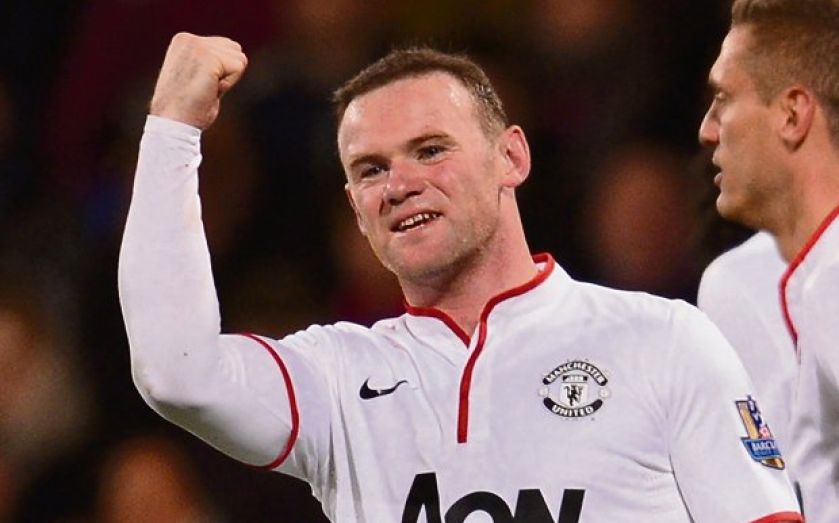 ENGLAND boss Roy Hodgson declared himself happy with a kind draw for the 2016 European Championship yesterday, and revealed that striker Wayne Rooney could lead the side into the finals in France.

The draw will see Hodgson return to Switzerland, where he was manager of the international team between 1992 and 1995, as well as facing ties against Slovenia, Estonia, Lithuania and San Marino.

The former Liverpool manager believes that current England captain Steven Gerrard is capable of playing on beyond this summer’s World Cup, despite the Reds midfielder turning 34 in May. Yet Rooney appears set to take over the armband when Gerrard retires from the international game.

“Before I lose anybody I think I will do my best to keep them going as long as they want to keep going and they have the ability to keep going,” said Hodgson, referring to Gerrard’s international career.

“But Wayne I am sure is a future captain of England and maybe when the day comes that Steven hangs up his boots he will be straight in there.”

While Switzerland are currently sixth in FIFA’s world rankings, the draw appears relatively kind to Hodgson’s men. Slovenia are ranked joint 27th in the world, while Estonia are joint 91st and both Lithuania and minnows San Marino are outside the top 100, ranked 102nd and 207th respectively.

“I am very satisfied with the draw, especially for the fans,” Hodgson said. “We have had some quite tough trips in recent years, and on this occasion they are going to go to places that are much easier to get to and some very pleasant places to visit. The name Switzerland always brings a smile to my face because I had four very good years there.”