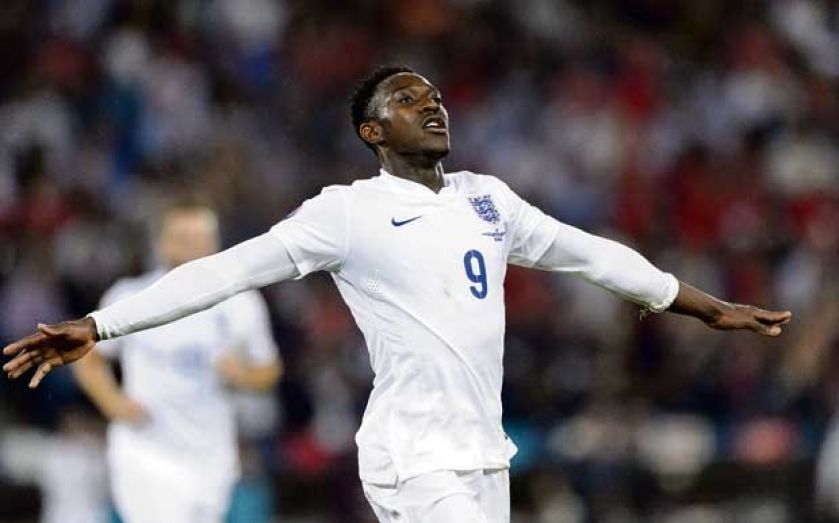 A tetchy Hodgson had defended his new-look squad in the wake of last week’s drab friendly win over Norway and applauded England’s latest showing, which laid down a marker in a group which on paper should pose little threat.

“I have never lost faith,” said Hodgson. “I thought the way we approached the game from the first minute was exactly what we wanted and we got our reward for once. “I think we made hard work of it before we eventually got the one goal we needed but it was a good performance away from home against one of the better teams in the group.”

England’s first clear cut opportunity came after 29 minutes when clever play from Welbeck on the right flank saw him evade the attentions on Steve Von Bergen but fail to pick out the advancing Raheem Sterling.

Switzerland threatened shortly afterwards with dangerman Xherdan Shaqiri finding striker Haris Seferovic only for keeper Joe Hart to save with his right leg.

Moments before the break, Switzerland’s new No1 Yann Sommer produced an impressive one-handed save to repel Jones’ powerful downward header and ensure the scores remained goalless at the break.

Hart was called into action again on 53 minutes, superbly tipping over a fierce left-footed volley from Seferovic before England produced a quick-fire counter-attack to open the scoring in the 58th minute.

Rooney’s surging run forward allowed him to feed Sterling whose ball across the six-yard box was steered home by Welbeck.

Switzerland refused to buckle and Gary Cahill slid in to clear Josip Drmic’s goal-bound effort after the substitute had rounded Hart.