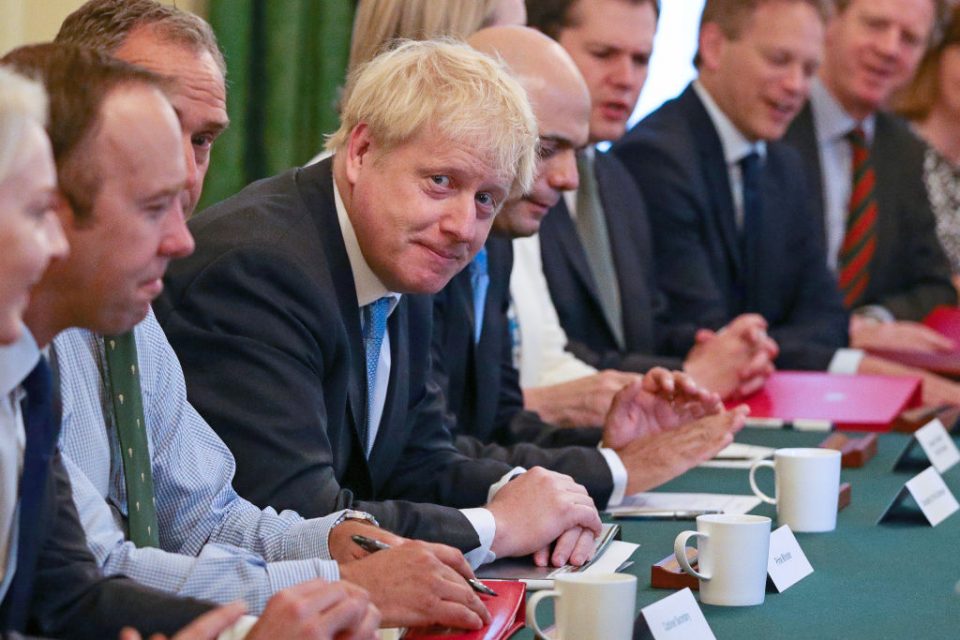 Remain-supporting MPs have rejected reports that they have missed the chance to block a no-deal Brexit.

Dominic Cummings, the architect of the Vote Leave campaign who is now the Prime Minister’s top adviser, is believed to have told ministers that MPs have run out of time to prevent the UK leaving the EU without a deal on 31 October, even if Johnson loses a vote of no confidence.

The Sunday Telegraph reported that Cummings had briefed ministers that the fixed term parliament act granted Johnson “broad legal discretion” to choose when an election should take place, thereby allowing him to schedule a poll after the exit deadline.

However, MPs from various parties argue that parliament still has ways to block such an exit from the EU.

One senior Tory rebel told City A.M. that Cummings had “downplayed” the 14-day period after a no-confidence vote in which MPs could assemble a so-called government of national unity.

They said discussions were ongoing about selecting a programme that could unite both the Tories and Labour, and that a form of Theresa May’s withdrawal agreement, coupled with a confirmatory referendum, were at the heart of the talks.

“It is entirely up to the Labour leadership to play ball. They will have to agree to have a leader that isn’t Jeremy Corbyn.”

Streatham MP Chuka Umunna, who joined the Liberal Democrats in June, said a no-confidence vote in Johnson’s premiership could be held in the first week of September – when parliament returns from recess – with a general election scheduled before Halloween.

“I know Boris Johnson would rather this country were run as a dictatorship and that parliament were irrelevant, but I’m afraid it is relevant,” he told City A.M.

However, Labour MP Stephen Kinnock said the only way to prevent no-deal was by backing the withdrawal agreement negotiated by Theresa May.

“It pains me to say this, but Dominic Cummings is correct: not even a general election can prevent a catastrophic no-deal crash-out on 31 October. Regardless of whether parliament wishes to prevent no deal, leave the EU with a deal or have a second referendum, the withdrawal agreement bill is the only show in town.”

Brexiter Tory MP Nigel Evans said MPs looking to avoid a no-deal exit were “batting for Brussels, not Britain”. “Labour and the Tories fought the last election on delivering Brexit and that is what they have to do,” he said.