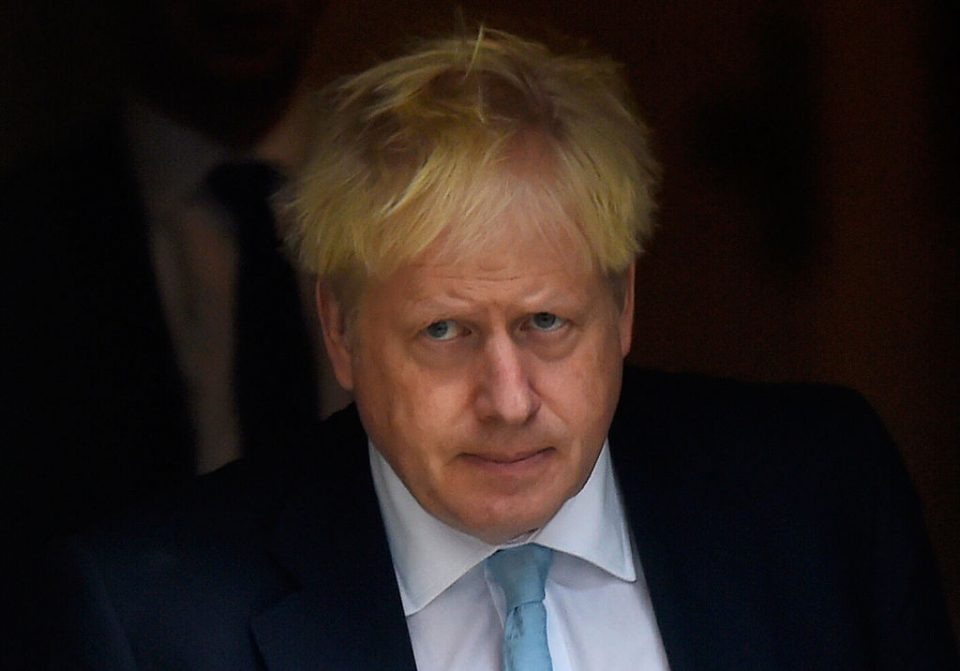 Prime Minister Boris Johnson is reportedly facing a backlash from his cabinet with a group of ministers poised to resign over concerns the UK is heading for a no-deal Brexit.

An anonymous cabinet minister quoted in the report said a “very large number” of Conservative MPs were prepared to quit in the event of a no-deal Brexit.

“Cabinet will set the strategy, not unelected officials. If this is an attempt to do that then it will fail”, the Times quoted another cabinet minister as saying.

Separately, the Financial Times reported today that at least 50 Tory MPs will revolt against a general election manifesto pledging to pursue a no-deal Brexit.

Individual MPs are considering running on a softer Brexit platform or even standing aside as Conservative candidates, the report said.

The threatened rebellion comes as the rhetoric between the EU and UK heats up.

Yesterday, The European Council president Donald Tusk hit out at Boris Johnson for trying to win “some stupid blame game” after antagonistic briefings emanating from Number 10.

On Tuesday, a senior Downing Street source told the Spectator that countries that support a delay to Brexit “will go to the bottom of the queue” when negotiating the UK’s future relationship.

While yesterday, Number 10 briefed that a Brexit deal was essentially impossible, following a call with Johnson and German chancellor Angela Merkel, blaming the EU’s tough stance.