PM's election plan scuppered as Labour holds out until Halloween 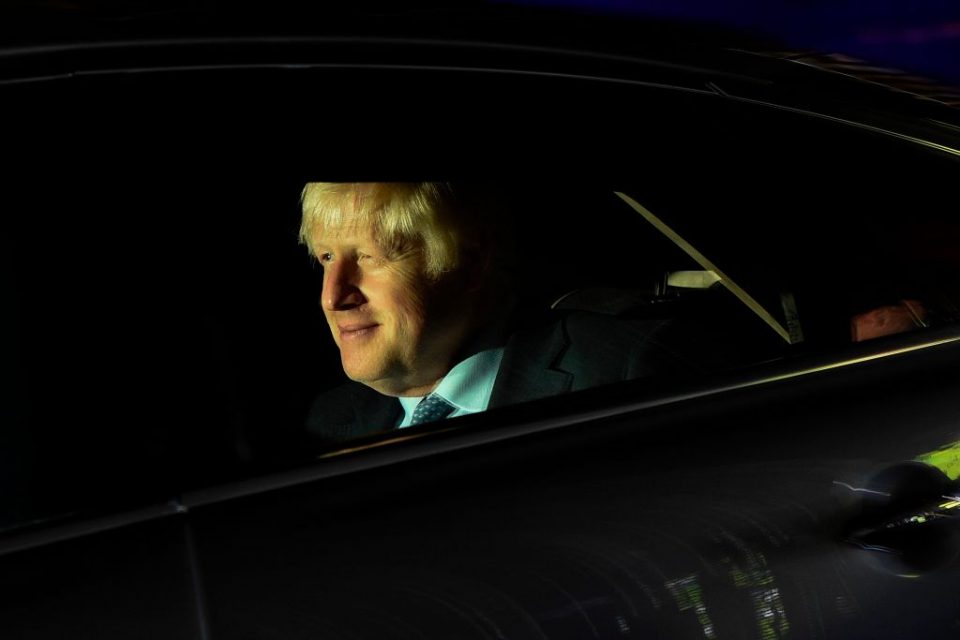 The Prime Minister has claimed Labour is running scared after losing yet another vote, this time on whether to hold an election.

Facing the house after it was revealed he had failed to secure the required two-thirds majority for an election, Boris Johnson told MPs he could “only speculate as to the reasons” opposition leader Jeremy Corbyn had abstained.

“The obvious conclusion is that he does not think he will win,” Johnson added, urging Labour to “reflect” on the matter.

Corbyn has insisted Labour MPs would back an election once the Benn bill had secured royal assent, expected to be on Monday (9 September).

But City A.M. understands the intention is still to hold out until after it has been implemented in mid-October – and even as late as the nominal Brexit deadline of 31 October.

Labour MPs are scared that any election before Halloween will give Johnson and his chief adviser Dominic Cummings an opportunity to force a no-deal Brexit.

One Labour frontbencher told City A.M.: “The view is that while we are this side of 31 October there is the potential for Cummings and Boris to attempt manouevres that would take us out without a deal, and having seen their record so far people aren’t inclined to give them the benefit of the doubt.”

Another Labour source added: “The view some people have is that the Prime Minister simply cannot be trusted, and you need both the act and certainty he has adhered to the act… before giving a General Election.”

Earlier in the evening Johnson said he was being forced to call for an election, under the Fixed Term Parliaments Act, when MPs voted against the government in favour of a bill that would effectively block a no-deal Brexit.

It was a way “to force the Prime Minister with a pre-drafted letter of to surrender in international negotations,” he said.

“Today I am afraid [parliament] has voted to stop, to scupper any serious negotiations,”.

As a result he had “no choice” but to go back to the polls, Johnson said – and called for Labour leader Corbyn to support him.

“[Corbyn] has demanded an election for two years while blocking Brexit. He said only two days ago that he would support an election.

“And now, parliament having passed a bill that destroys the ability of government to negotiate, is he now going to say that the public cannot be allowed an election to decide which of us sorts out this mess?

“This house has left no other option but letting the public decide who they want as Prime Minister.

But Corbyn, who arrived for the debate several minutes into the Prime Minister’s opening statement, said the offer was “a bit like the offer of an apple to Snow White by the Wicked Queen – because what he is offering is not an apple, or even an election, but the poison of a no deal.”

The Labour leader slammed Johnson for “hypocrisy” for having expelled 21 rebel Conservatives last night, despite having several former rebels in government. He called the motion for an election a “cynical” move.

“This motion from the Prime Minister is about playing a disingenuous game that is unworthy of his office,” Corbyn added. “I look forward to the day his government, and his party, and all the austerity and misery he has heaped on this country, are turfed out of office.”