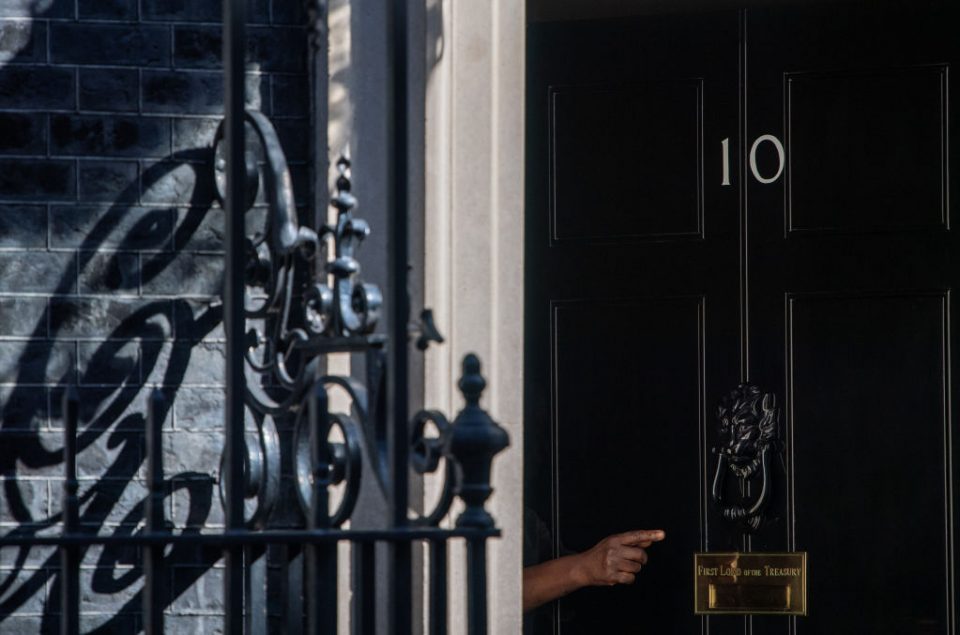 The Prime Minister will host an emergency Cabinet this afternoon, ahead of a reception with Conservative MPs, fuelling rumours that he is poised to call a General Election.

Boris Johnson was expected to hold Cabinet on Wednesday morning, ahead of the chancellor’s fast-tracked spending round.

However it has been brought forward to this afternoon, several sources confirmed.

This, combined with the summer garden party – which was an “open invitation” to all Tory MPs – is driving speculation that Johnson is poised to call a snap election.

Those rumours have driven sterling down more than a cent against the US dollar, down to nearly $1.20, and was nearly a cent lower against the euro, faling below €1.10.

Sterling is close to the lowest levels on record, tumbling whenever the prospect of a no-deal Brexit appears more likely. The pound is down by about five per cent on the US dollar this year and is still worth about 19 per cent less than on the eve of the EU referendum in 2016.

A vote “would give the people a choice between two very different directions for the country”, Corbyn said during a speech in Salford this morning.

“An election is the democratic way forward,” he added.

However former Labour leader Tony Blair warned that Labour would “struggle” in such an election.

He said: “Boris Johnson knows that if no-deal Brexit stands on its own as a proposition, it might well fail.

“But if he mixes up the Brexit question with the Corbyn question in a general election, he could succeed, despite a majority being against a no-deal Brexit, because some may fear a Corbyn premiership more.”

“He [Mr Corbyn] should see an election before Brexit is decided, for the elephant trap it is,” he added.

Under the Fixed Term Parliaments Act, two-thirds of MPs must back a move to go to the polls. Alternatively it could be triggered by a vote of no confidence, if no alternative government can be formed.

However the date – before or after Brexit – could prove a sticking point.

The Prime Minister is thought to be eager to secure a date after the default exit day of 31 October, while Remainers and No-Dealers hoping it will come with enough time to stop a cliff-edge departure.

This week is expected to see a showdown between the government and the so-called rebel alliance, composed of several high-ranking Tory MPs and opposition leaders.

They are expected to try to force the government to ask Brussels for an extension to Article 50 when parliament returns tomorrow.

The Prime Minister’s official spokesman declined to comment on whether Johnson would respect any bill put forward by the rebels, stressing that he could not until he had seen the specific legislation.

However, he told journalists: “Every government adheres to the law”.