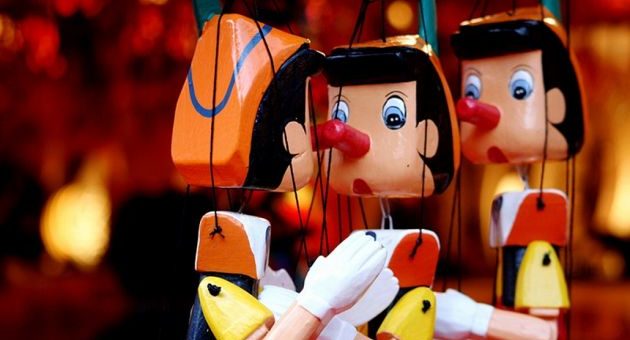 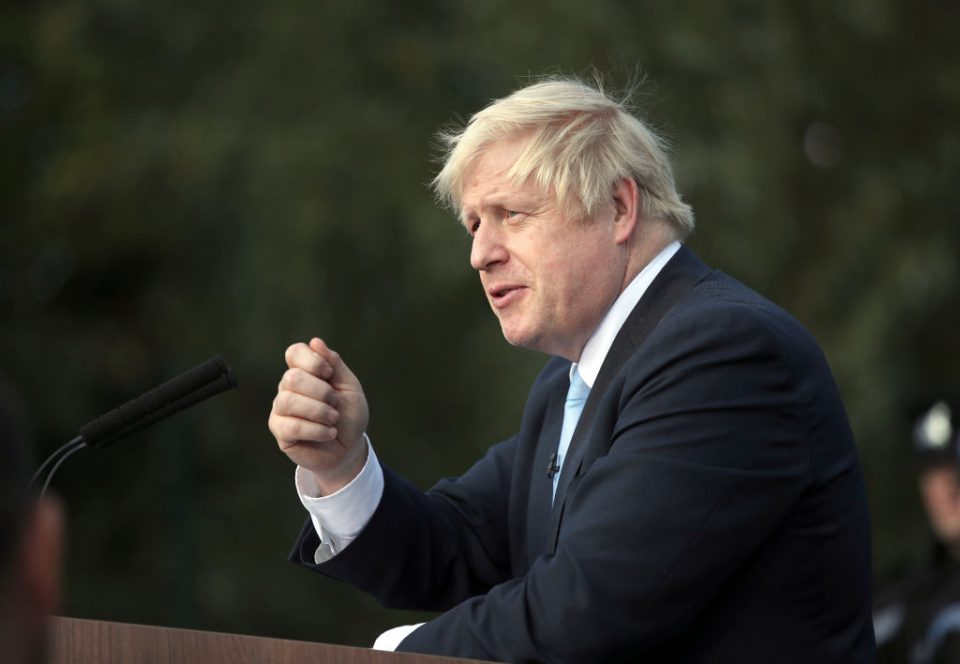 A number of MPs are preparing to take legal action in case Boris Johnson refuses to seek a delay to Brexit.

A bill to block a no-deal Brexit has been passed through the House of Commons and House of Lords and will become law once it gains royal assent.

It requires the Prime Minister to ask the European Union for an extension on 19 October should no new agreement have been reached.

However, Johnson has reiterated his “do or die” strategy to leave the EU by 31 October and this week said he would “rather be dead in a ditch” than delay Brexit again.

Now MPs, including rebel Tories that were expelled from the party this week, have lined up a legal team and are wiling to go to court to enforce the legislation.

The cross-party group of MPs are concerned that Johnson and his cabinet ministers will try to find a loophole to get out of requesting the extension.

The Prime Minister has said seeking another “pointless delay” to Brexit is “something I will never do”.

MPs are willing to enforce Johnson to act by going to court if necessary, to ensure he follows the bill’s instruction.

Under the new bill, he will have until 19 October to pass a deal in Parliament or get MPs to approve a no-deal Brexit.

If neither of those have happened, he will be required to request an extension until 31 January 2020. If the EU proposes a different date, the Prime Minister will have two days accept.

MPs, rather than the government, will have the opportunity to reject that date, while the bill also requires ministers to report to the Commons over the coming months.

Johnson has attempted to hold an early general election but was rejected in a series of parliamentary defeats.

Another vote will be held on Monday, but the members of opposition parties have suggested they would be unwilling to hold a vote until a Brexit extension is secured.

On Friday night, Johnson wrote to Conservative Party members to say Labour MPs had “left us no choice” but to call an election.

Read more: Car makers: We would rather another Brexit delay than no deal

“They just passed a law that would force me to beg Brussels for an extension to the Brexit deadline. This is something I will never do,” he said, according to the Daily Telegraph.

Johnson said it would allow the general public to pick between the government’s approach of leaving the EU on 31 October, or his Labour’s “more delay, more dither” approach.