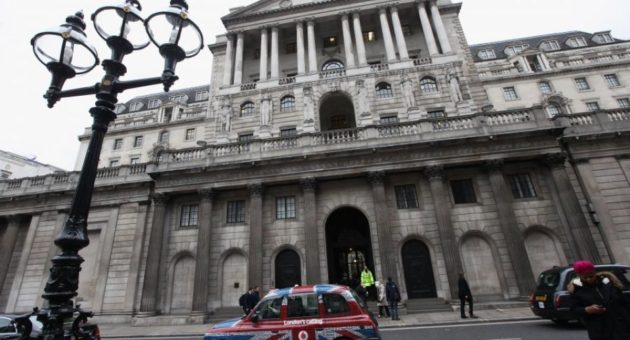 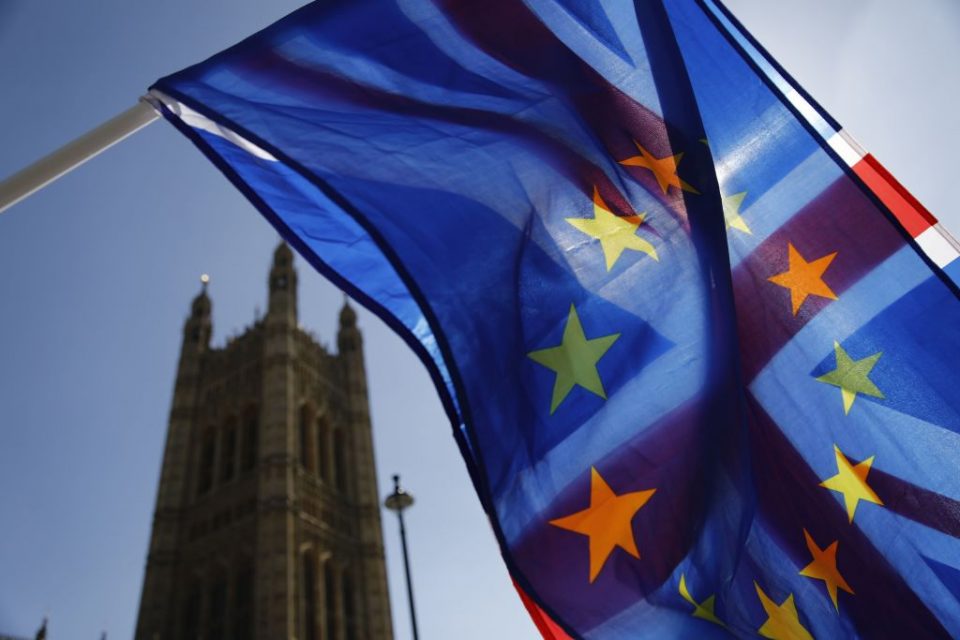 A group of MPs has launched legal action designed to stop the Prime Minister from forcing through a no-deal Brexit by shutting down parliament.

Liberal Democrat leader Jo Swinson, SNP MP Joanna Cherry and former Labour MP Heidi Allen are among the 75 politicians from both houses putting their name to legal papers lodged at the Court of Session in Edinburgh.

The case, which is being handled by the same legal team that successfully argued that Article 50 could be unilaterally cancelled by the UK, could be heard within the next month. It has been brought in Scotland as the equivalent court in England is on holiday.

Prime Minister Boris Johnson is thought to be considering shutting down parliament – proroguing – in order to prevent pro-Remain MPs from thwarting his plans to leave the EU “do or die” on 31 October.

Liberal Democrat Leader Jo Swinson said: “Proroguing parliament so as to crash the UK out without a deal would be catastrophic for our NHS, jobs, and our environment. Even entertaining the idea is reckless and demonstrates the degree to which Boris Johnson will always put his own career ahead of the future of our country.

“This legal challenge is one of the many ways in which we will fight to ensure that the Tory government do not ride roughshod over our parliament and democracy.”

It is not the only method would-be rebels are attempting to deploy in the next few weeks. It has been widely reported that a cross-party phalanx of Remainers are plotting a confidence vote, which could allow them to create a “unity” government.

This has been rubbished by Johnson’s chief of staff Dominic Cummings, who has reportedly argued there is nothing MPs could now do to prevent no deal.

But former attorney general Dominic Grieve told Sky News that Johnson’s chief of staff Dominic Cummings was “simply wrong”, and born out of a “mixture of his characteristic arrogance with ignorance”.

“The Fixed Term Parliaments Act doesn’t necessarily mean if there is no confidence vote it leads inevitably to a General Election,” Grieve said last night.