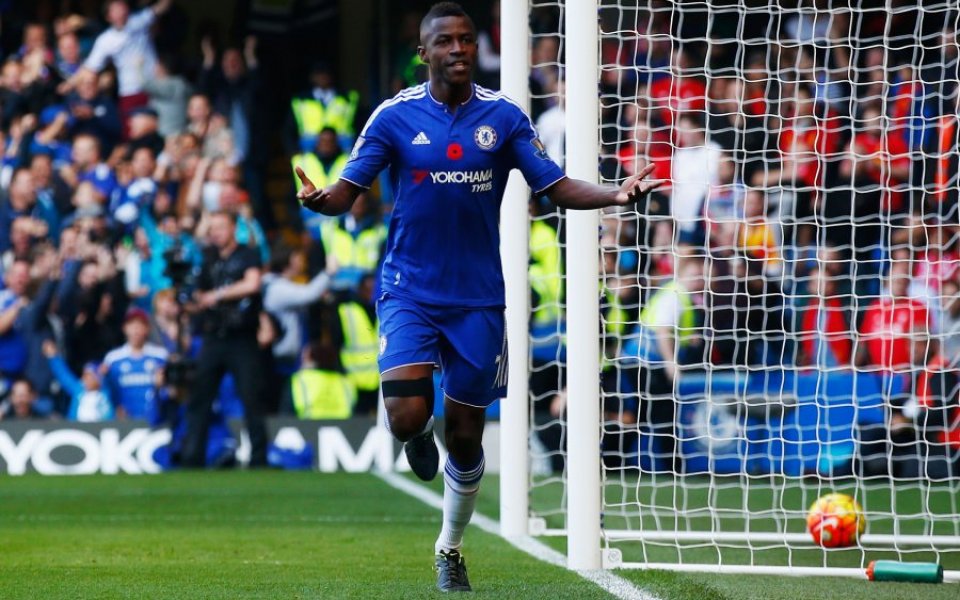 Defending champions Chelsea are on the verge of a hefty windfall after it emerged last night that midfielder Ramires is close to joining Chinese Super League side Jiangsu Suning for a fee in the region of £25m.

The 28-year-old cost the Blues £18m when he joined the Stamford Bridge ranks from Benfica in 2010 and only put pen to paper on a new four-year deal in October.

But opportunities have been limited since the arrival of interim manager Guus Hiddink, with Chelsea’s FA Cup third round tie against League Two Scunthorpe his only start under the Dutchman.

Ramires’ cause has not been helped by Hiddink reviving the career of defensive midfielder John Obi Mikel, who has been an integral part of Chelsea’s upturn in form, while the Brazilian’s exit could provide further encouragement for 20-year-old Ruben Loftus-Cheek to stake a claim for first-team football.

Ramires has started just seven Premier League games this term, the last being the 2-1 defeat at leaders Leicester City on 14 December, which transpired to be former manager Jose Mourinho’s final game in charge.

He does, however, have a sizeable silverware haul from this time at Stamford Bridge, winning the Champions League, Europa League. Premier League, FA Cup and League Cup.

Ramires is set to join the reigning Chinese Cup winners and a side managed by former Chelsea defender Dan Petrescu, who has been in charge of Jiangsu since July.