Raising the standard: The male business chiefs helping the drive for gender equality 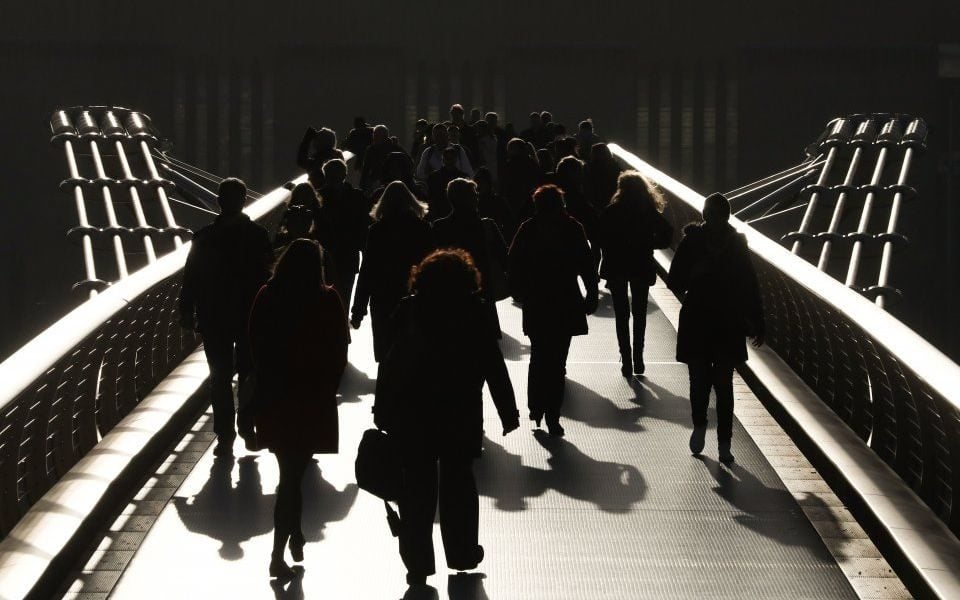 Not all business leaders are joining the battle for gender equality. As more women are being pushed up the corporate ladder and trained for senior roles, some male chief executive officers (CEOs) privately admit to feeling belittled, excluded and minimised. They complain that “you can’t say what you think anymore” and it’s “PC gone mad.”

In the push for parity, the privileged majority can mistake equality for oppression.

“They’re fearful of the future,” says Richard Robinson, managing partner at Econsultancy. “Many white, straight men have been playing cards with a loaded deck for so long they’ve either forgotten, or never known, what it’s like to compete fairly through their own merit and skill.”

There are just six female CEOs running FTSE 100 firms (dwindling to five when Kingfisher’s Veronique Laury steps down), with average earnings of just over half what their male counterparts enjoy. Widen this out to FTSE 350 companies and the most recent Hampton-Alexander Review found that just three per cent – that’s 12 businesses – have female CEOs.

“The global pay gap will take more than 200 years to close. We cannot wait that long,” says Dame Cilla Snowball, former group chief executive of ad giant AMV BBDO and chair of the government-backed Women’s Business Council. “Men in positions of power have a vital role to play in driving societal and economic change. Men of quality back equality.”

The Women’s Business Council teamed up with Management Today and Sky to spotlight Britain’s “Agents of Change” – an army of male leaders who are tackling inequality by changing company cultures, shattering glass ceilings and challenging the status quo.

Danny Pallett, a senior creative at sports marketing agency Dark Horses, features in this year’s list. Fed up with seeing women only celebrated on

International Women’s Day, he co-founded a platform called Badass.Gal to showcase a different young female creative every single day – and try and change the dismal facts that only 12 per cent of creative directors are women, and that many young women drop out of creative careers before even signing their first contract.

Rod Flavell, who started FTSE 250 firm FDM Group in his attic in 1991, says you have to “measure, monitor and tackle any gender imbalances at every level of your business”.

The firm, which has reported a zero per cent median gender pay gap for the past two years, works with schools and universities to encourage more women into the sector and runs a Getting Back to Business Programme for those who have been on a career break.

Flavell is also calling on recruiters to broaden shortlists for non-executive positions. “We need to get more women – from a wider range of backgrounds and sectors – into the boardroom,” he says.

These Agents of Change recognise that promoting diversity isn’t just the right thing to do, it also makes business sense. McKinsey estimates that bridging the gender gap at work would add £150bn to the UK economy by 2025. Research also shows that companies in the top quartile for gender diversity in their executive teams are 21 per cent more likely to have above-average profitability than companies in the bottom quartile.

Read more: When women ruled the world of computer coding

“It’s the collective responsibility of male leaders to lead by example when it comes to driving gender parity,” says Chris Stylianou, operations chief of Sky UK and Ireland and executive sponsor of the firm’s Women in Leadership programme. “Everyone benefits from a more diverse workforce.”

AGENTS OF CHANGE: THE TOP THIRTY (IN ALPHABETICAL ORDER)

CEO of personal and business banking and executive sponsor for gender, RBS

For the full Agents of Change profiles, go to Management Today.