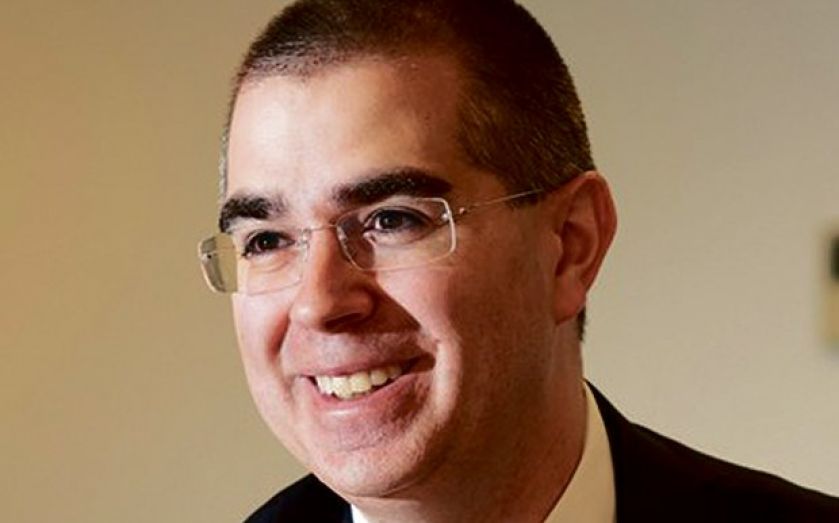 Insurance services firm Quindell has declined to comment on investor speculation that the company is seeking a cash injection in order to carry out a management buyout (MBO).

The firm is reported to be in talks with several hedge funds in a bid to gain fresh capital, and shareholders have flagged up the possibility that the firm’s management may use the money to buy the company.

Quindell’s share price has plummeted in recent weeks, and slumped significantly last week after the firm was forced to clarify the details of a share transfer agreement between three of the company’s directors and Equities First Holdings.

Shares plunged by over 25 per cent when it was revealed that over 10m shares had been sold on the understanding that they will be bought back in two years. Terry commented at the time: “The agreements would not have been entered into if the board did not remain confident of meeting full year market expectations and of the company’s longer term prospects.” Shares are now at their lowest level since May 2013.

The company has faced a series of troubles throughout the past year, with its market value slashed by £1bn in one day after short sellers Gotham City Research initiated coverage of the stock with a highly critical note on the firm’s revenue model. Quindell has since successfully sued Gotham for libel.