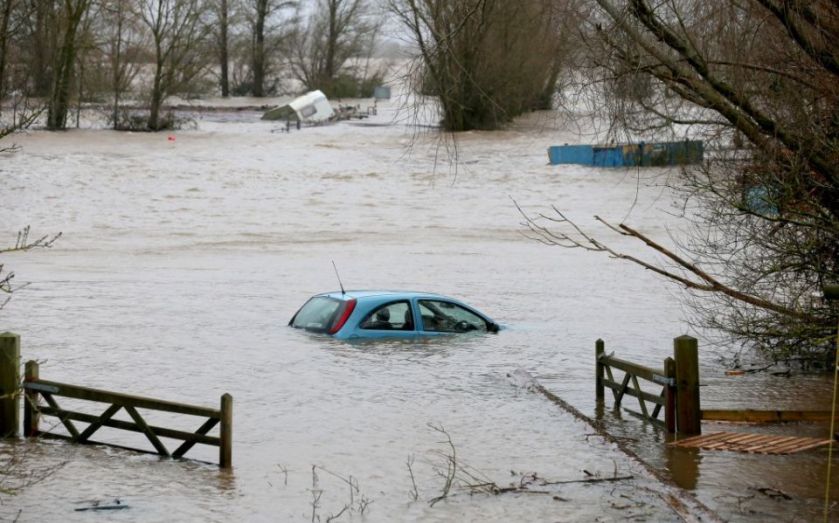 It's crunch time for the £673m deal between Quindell and Australian law firm Slater & Gordon.

As the embattled insurance claims processor's shareholders prepare to vote on the disposal of its legal business to Slater & Gordon today, ex-chairman Rob Terry has indirectly given his verdict on the deal.

More on this story: Quindell shareholders vote in favour of Slater & Gordon deal

Quoub Park Estate, an investment vehicle set up by ex-chairman Terry, has said it will be casting a "yes" vote.

The group, which says it's a "core shareholder of Quindell", believes the company is still being undervalued. Nonetheless, in light of the fallout from accusations by research group Gotham City, it believes the deal is in the best interest of its shareholders.

"We view the deal as undervalued," it said in a blog post.

"Incidentally Quindell itself should have been able to attract a similar multiple and would have meant that those assets being sold alone would have effectively supported the total peak valuation of Quindell of £2.4bn, even without the upside from noise induced hearing loss work."

"Considering both the unprecedented shorting attack that the company and shareholders have endured over the past year and the ability of the management and future board structure that is now to be in place to deliver on this underlying value, we consider the proposed agreement to be in the best interests of Quindell shareholders at this juncture."

It also said Quindell is worth over 200p per share, significantly higher than the 132p per share it's currently trading at.

And in another twist, Quoub recently said it had upped its stake in ailing broker Daniel Stewart to nine per cent. But last month the broker's share price soared by 750 per cent after Terry increasing his stake to 7.4 per cent.

So there's little chance of the Quindell saga dying down anytime soon.