There were singing farmers. There was a decapitated bus. And suddenly, in North Korea, there was a new time zone.

1) London was (over) grounded
The second strike in two months brought London's Tube network to a halt, and while that meant we all had to find alternative ways to get into work, there were a few of us who really took it to an art form.
Those of us who stuck to more traditional methods put pressure on the transport system – here's how London travel looks without the Underground in astonishing numbers.
And while the unions are already preparing for the next stage of action – arguing that Tube workers' pay rises should be in line with house price growth –  TfL boss Nick Brown told us that "no employer" can afford to meet those sorts of demands.
2) We learned how it feels to fly across Wembley
Thanks to our fearless reporter Joe Hall, we got this bird's eye view of life above one of the UK's most iconic stadiums.
But we also learned that there was a troubling lack of transparency concerning another stadium – the former heart of the Olympics, now West Ham's home ground.
3) Quindell returned to the markets
But as soon as it was back, the troubled insurance claims processor's share price plummeted. No doubt the news that the Serious Fraud Office had launched a criminal investigation against it had something to do with investors' jitters.
4) The Secret Seven
Jobs confidence is back in spades but it turns out there are seven roles that companies are desperately in need of.
5) Is anyone else out there?
The City has got distinctly quiet over the last couple of weeks. But how quiet is quiet? Check out this story to find out (then book your holiday sharpish).

The invasion of the posh burger… 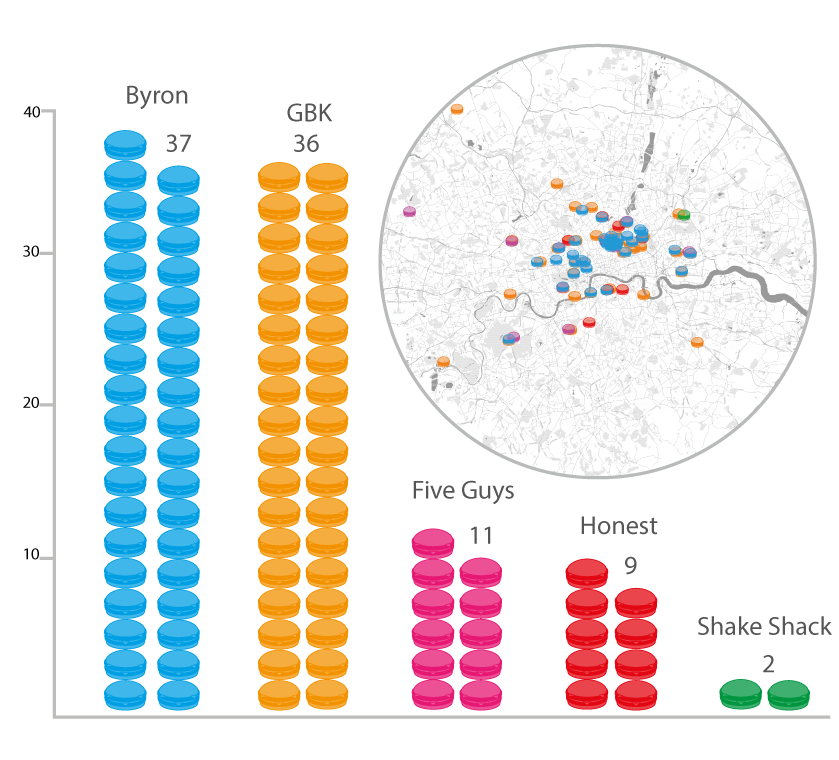 It's Fantasy Football season. If you're struggling to get the right line up for your team, why not take a look at this article detailing the best bargain buys you can find. Just don't tell everyone…
Egypt has just spent a huge $8bn (£5bn) on widening the Suez Canal – the fastest trade route between Asia and Europe. But it might have been a huge waste of time. Here's why.

You might like to think you have chutzpah, but would you know how to pass off a counterfeit Rembrandt? This article is the story behind the near-perfect art con.
With the London mayoral race hotting up, there's been plenty of talk about candidates being tough on crime. Which is why this article, about the 1.2m open arrest warrants in New York City, is worth a read.
And lastly, want to know the secret of youth? This article explores the science behind blood transfusions and the possibility of reversing the age process.

The City reeled after Tom Hayes received 14 years for his role in manipulating Libor.