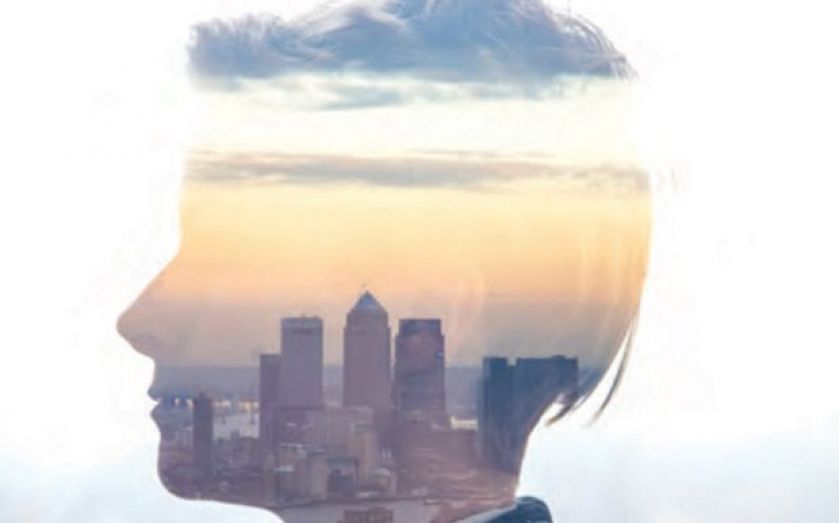 Disloyal, inexperienced, lacking in expertise – the reasons for not promoting younger managers are various. But a survey published earlier this month by leadership development consultancy Zenger/Folkman suggests that leaders aged 30 or below are actually more effective than those aged 40 or above. When ranked for overall leadership effectiveness, 44 per cent of the younger group were placed in the top quartile by reviews from their peers, while only 20 per cent of their older peers made the cut. Moreover, the younger generation outperformed elders in each of the 49 leadership behaviours assessed.
However, the survey’s feedback also showed that young managers had trouble gaining the trust of their employees, who questioned their experience, skills and technical expertise. So should bosses be that eager to promote bright young things?

The under-30s are often criticised for their lack of corporate loyalty. They change jobs and careers more than their predecessors, and no boss wants to find themselves searching for a replacement in a hurry. In Us vs Them, Jeff Havens rejects the idea that millennials are disloyal, but claims that “they don’t enter the workplace as a tabula rasa that you can shape as you wish”.
Indeed, the young may be more pragmatic when it comes to hiring, placing a higher importance on talent than on loyalty. In comparison, their older counterparts place less emphasis on “human capital for long-term competitive advantage,” Jeffrey Cohn told the Wall Street Journal – and they may sacrifice efficiency as a result. In respecting the power of transient workers and the need for constant disruption through new hires, young managers are likely to break up entrenched and unproductive teams and propel a company forward, by choosing the best people to make this happen.

Their appreciation of talent, rather than tenure, is perhaps symptomatic of a perspective among younger managers that older subordinates may find difficult to adapt to. For many, their ability to embrace change and harness innovative technology is inspiring. But for others, their tunnel vision can border on insensitivity. Consultancy founders Jack Zenger and Joseph Folkman told the Harvard Business Review that their survey had indicated that younger leaders were less likely to exhibit consideration for the needs of others. “[Young leaders] are not fazed by the need to work 80–hour weeks and cannot understand why others complain,” they said. “This is not because they are incapable of caring, but they tend to look past these issues instead of pausing to reflect and respond to the anxieties of others.”
This runs counter to the view that millennials are the most caring and conscious of their colleagues’ needs. But there is a lot of other evidence which indicates that their intentions are more considerate than their predecessors. Deloitte’s 2015 Millennial Survey found that younger people are much more concerned with employee well-being and development, and less preoccupied with their own financial reward.
Poor communication might be at the root of this apparent lack of empathy. As Chip Espinoza and Joel Schwarzbart suggest in Millennials Who Manage, young people have developed their style of communication around social media and technology, which older generations are not so conversant in.

Zenger/Folkman’s survey found the relative inexperience of young managers was a large cause of rifts within teams. Not only were they trusted less, but their technical expertise and strategic ability were also questioned.
In managerial positions, experience is paramount, so bosses should weigh up whether having experience from day one is crucial. Young managers are chosen for their vision, dynamism, and because they have outperformed their peers quickly. Inexperience is unavoidable, and they will want to make up for any technical deficiencies quickly – so need to be given time to find their feet.
“In view of growth and globalisation, the energy emanating from young managers is important,” says author Hermann Simon. “The risk of not appointing the right person may be greater, but the advantages for the long-term development of the company will probably prevail overall.”