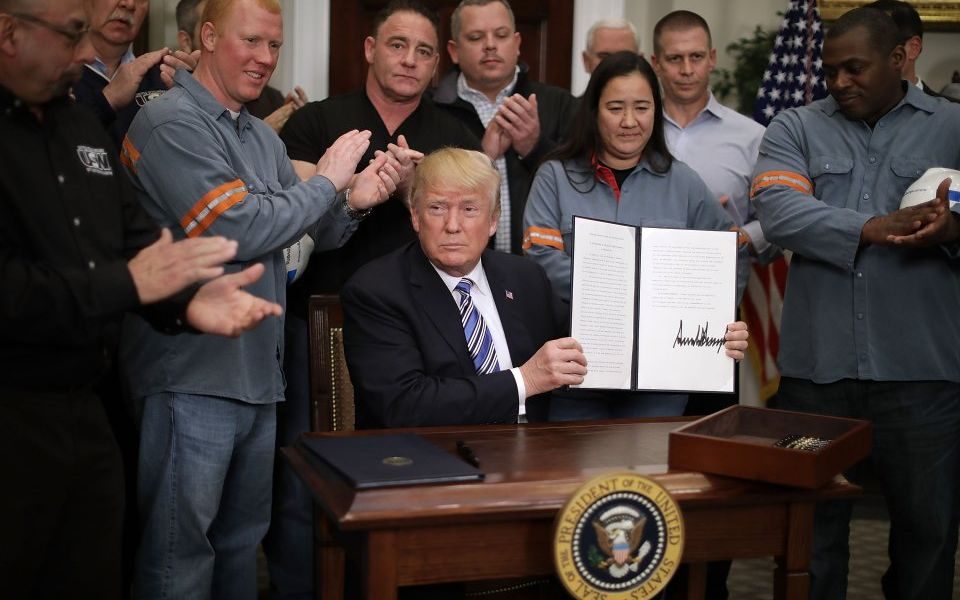 Energy provider En+'s profit and revenue plunged in its first quarter this year after the imposition of US tariffs that were only recently lifted.

Read more: US sanctions batter Russian markets and the rouble

The Russian firm also blamed a drop in aluminium pricing and sales volumes.

The US imposed sanctions on En+ last year to attempt to wrest the company out of the majority control of Russian oligarch and Vladimir Putin ally, Oleg Deripaska.

Deripaska had to sign a deal that reduced his voting rights to just 35 per cent of the company shares, and in which he lost overall company control, to end the sanctions in late January.

The En+ group had already been hit by a 14 per cent slide in aluminium prices last year, and blamed the recent decline on the US sanctions and a weaker pricing.

However, the profit slide comes after earnings surged 32.7 per cent to $1.9bn last year, and, despite posting an increase in total electricity and hydropower output this year, the depreciation of the rouble against the dollar was another leading factor that took a toll on En+’s revenues.

Read more: Here's why aluminium could be the new nickel

"The aluminium market continues to experience pricing pressure with only modest growth in global demand expected in 2019.