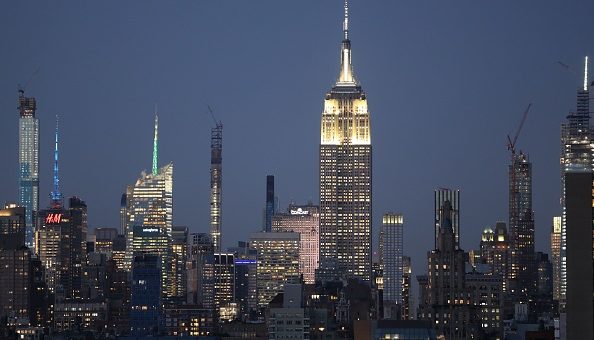 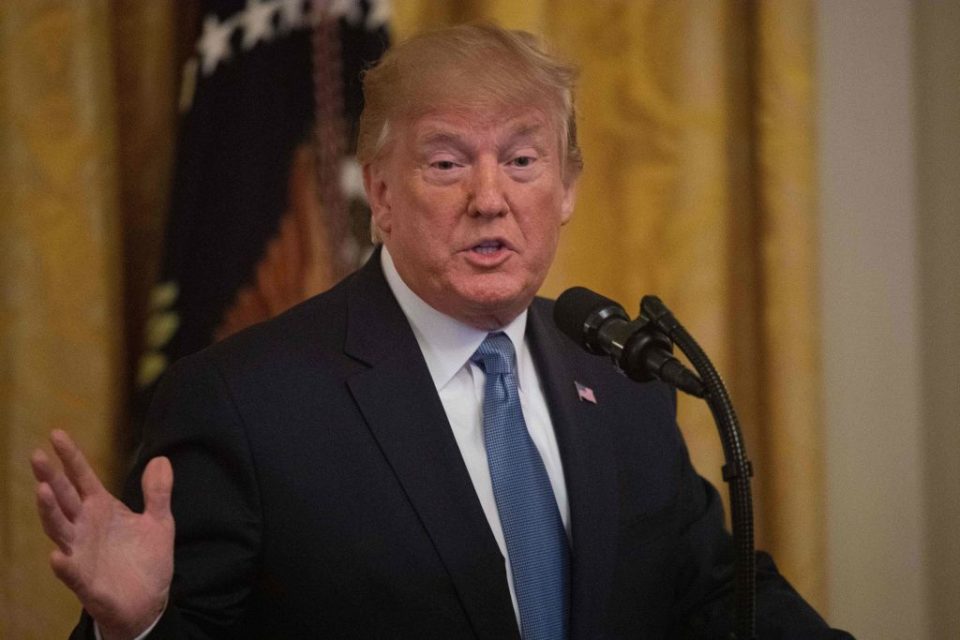 Scotland Yard has launched an investigation into the alleged leaking of emails sent by UK ambassador Kim Darroch that led to his resignation earlier this week.

The Metropolitan Police are beginning a criminal investigation into how the confidential emails were obtained.

Darroch resigned on Wednesday, after the exposed emails, which called Trump “clumsy and inept”, sparked anger from the President, who said he would no longer deal with the current ambassador.

Assistant commission Neil Basu said yesterday: “I would say to the person or people who did this, the impact of what you have done is obvious”.

He called on anyone responsible for the leak to “face the consequences”, adding that there was a “clear public interest” to bring them to justice.

The probe is being carried out by the Met Police Counter Terrorism Command, which investigates potential breaches of the Official Secrets Act.

The investigation marks the latest twist in a public row over Darroch’s resignation, which sparked criticism of Conservative frontrunner Boris Johnson.

Johnson was accused by opponents of failing to fully support the UK ambassador during an ITV debate last week, but the Tory leadership hopeful said his remarks had been misrepresented and falsely relayed to Darroch.